Romance not just for a boy and a girl: Sanjay Mishra on his new film 'Angrezi Mein Kehte Hai' 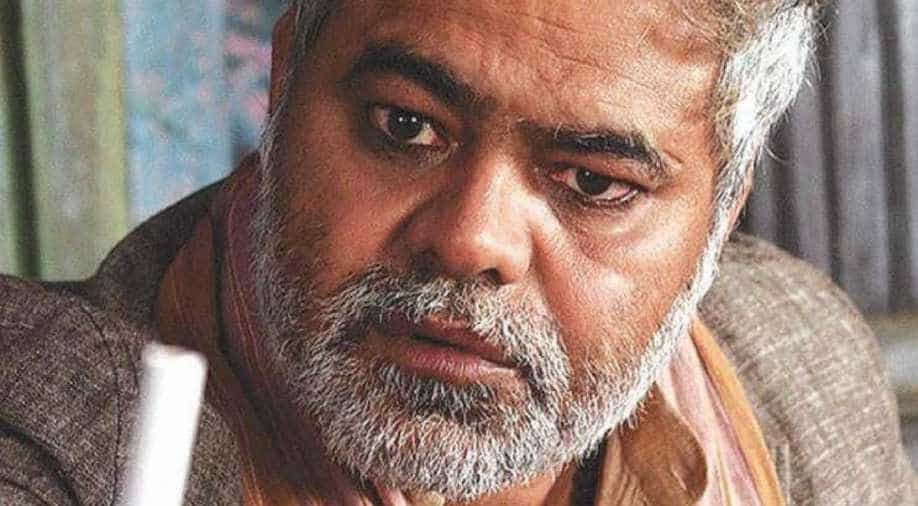 In a country where PDA continues to be taboo, Sanjay Mishra says his upcoming film 'Angrezi Mein Kehte Hain' is an endearing effort to make showing love to one another, especially for the older couples, more acceptable.

The veteran actor says people have a skewed notion about the idea of love and romance and how it belongs only to youth.

"Romance is not just for a boy and a girl, the romance which takes place around the trees and flowers... Some people have a romance with food, so different things for different people. That's how even Mira and Khusro came to be. We have very limited notion of romance. We have made it like that.

"Love is beyond all this. It is ageless. You see an older couple sitting in a cafe sharing coffee and you know that's love when they look at you with those eyes. That's romance," Mishra told in an interview.

Directed by Harish Vyas, the Banaras-set film is a story of a couple, played by Mishra and Ekavali Khanna - married for over 30 years. They try to find love and spark back in their lives with the help of the younger generation - Anshuman Jha and Shivani Raghuvanshi.

Asked why love stories focus on youth, the actor says it is a question that needs to be asked.

"Does it mean that after 20 life is over? That all good things will happen below the age of 30? After that, you're done?

"Maybe someone wakes up late. They would want to achieve something at the age of 60. Will you discourage them? How much of a struggle would that be? To establish oneself in one's own society?"

The actor says language may have been created for the humans to express themselves but people have learned "more cusswords" than saying 'those three lovely words'.

In the film, Mishra plays Yashwant Batra, a conservative middle-class man who tries reigniting his relationship with his wife Kiran, whom he realises he has taken for granted for a long time.

"We need to add a little language in our daily lives to acknowledge these gestures, we have learned so many cuss words, this is also possible. Why does 'I love you' has to have such a short shelf life?

"Language is necessary. We express through it. The language of love has become silent. The world would have been different had it been the other way," the actor says.

Mishra says it is unfortunate that the societal norms do not even let people freely express themselves to their mother.

"We don't even feel the need to say it to mothers. This attitude that has been given to us by the society. For that language to emerge, we need to be in touch with ourselves. Then profess love to the other person."
"But you should not say 'I love you' to everyone," he quips.