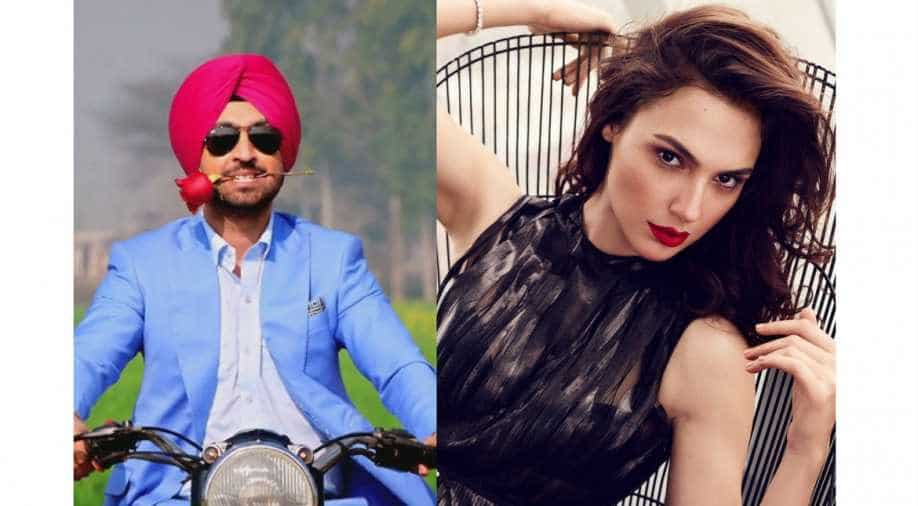 The successful singer-actor was sometime back spotted by his social media fans pursuing fashionista and reality star Kylie Jenner on Instagram. He would regularly like her photos and comment on them in Punjabi, much to the amusement of his fans who declared that Dosanjh was clearly smitten by the Instagram blogger.

But all this was before news broke out of Kylie Jenner being pregnant. In one photo with her then-rumoured boyfriend Tyga, Dosanjh wrote: “Dur fitte muh (Damn it)” and even asked her step-sister Kim Kardashian about Jenner's whereabouts in a live video: “Kylie kitthe aa?"

In an earlier interview with PTI, Diljit had talked about his crazy obsession with Kylie. “I love her very much. Now, more than loving her, what makes me happy is how much people are interested in my comments. I never leave any chance to comment. But she hasn’t replied yet, may be soon. Also, I comment in Punjabi, so that she doesn’t reply. My people should have fun that’s it,” he said.

Now that Kylie is off the grid because of her rumoured pregnancy, Dosanjh has found a new love interest and she is none other than the "Wonder Woman" herself -- Gal Gadot.

Writing on her picture, Dosanjh commented on her looks and said, "Punjaban’. “Kudi Punjaban lagdi ah..”

This is the picture that Gadot shared:

Looking forward to the New Year..

And this is what Dosanjh commented:

This obviously diverted a lot of traffic to Gal Gadot's page with Dosanjh's fans commenting: “Paahji Kylie tak hi raho, vdia h (Paji, stay on Kylie, she is better)”, “Pasand badi jordar hai paji (You have a great choice, paji),” “Pajhi kash Hundi punjabn (If only, she was a Punjaban),” among several others.

However, it's to be seen whether our Punjabi singer knows that the "Wonder Woman" star is happily married with two young daughters.

Dosanjh made his Bollywood debut with the film "Udta Punjab" which exposed drug menace in the northern state of Punjab. He will soon be seen with Taapsee Pannu in Shaad Ali’s "Soorma" -- a biopic on former Indian hockey captain Sandeep Singh.