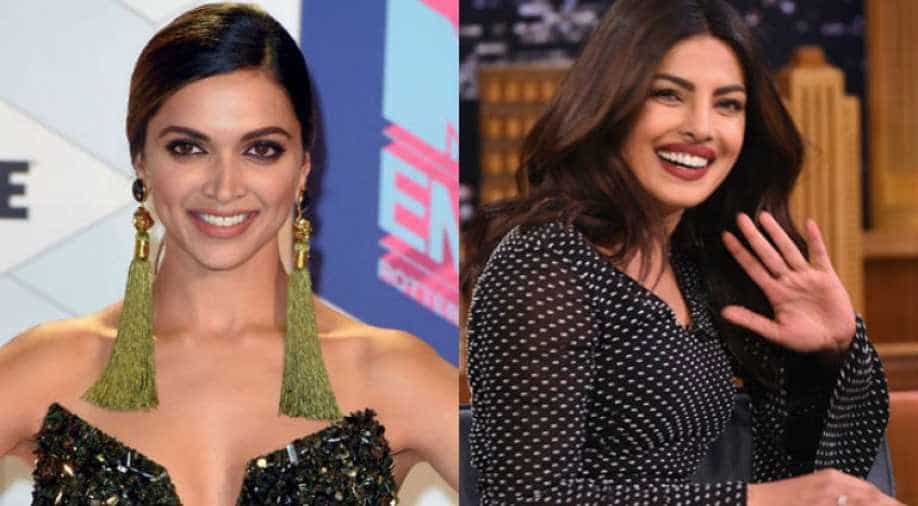 Both Deepika and Priyanka will be seen in Hollywood films in 2018. Photograph:(WION)
Follow Us

There are many Indian artists who have now started working in Hollywood films and have gained immense popularity even. Initially, Indian actors were taken in Hollywood films just to play the typical Indian characters but filmmakers are now exploring more and giving these actors more author-backed roles in mainstream Hollywood films. While 2017 saw a slew of Bollywood actors making a foray into Hollywood- 2018 will, too, have these actors taking up more Hollywood projects.  Here, have a look:

Priyanka Chopra in a still from Qunatico (WION)

We miss Priyanka Chopra here but we are glad that the actress has carved her niche in Hollywood. Apart from shooting for the third season of Quantico, the actress’ second film ‘A Kid Like Jake’ is all set to screen at Sundance Film Festival. The film will be releasing in first half of 2018. For Quantico’s third season, the actress has chopped her hair. She even posted a collage on her Instagram with a caption, “When u have a new haircut and can’t help but constantly touch it to make sure it’s all ok up there!! Lol @abcquantico #alexparrish season 3.”

2017 saw Ali Fazal share screenspace with Dame Judi Dench in Victoria And Abdul. While the film got mixed response from the critics, Ali’s performance was lauded. Sources close to the actor state that the actor is in talks with some other Hollywood filmmakers and will be signing a new film soon. Grapevine has it that Ali has already signed by another biopic and will soon start shooting for the same.

File photo of the actor. (WION)

Irrfan, one of the first few actors to make his foray into Hollywood has been juggling a career in films both in India as well as Hollywood with absolute ease for a long time now. In 2018, Irrfan will be seen in Puzzle in which his co-star will be Kelly Macdonald and will be directed by Marc Turtletaub.

Actor-comedian Vir Das has been creating a storm with his appearances on the American talk show and his Netflix show Abroad understanding. Now, Vir Das is set to have his own show with a leading American network. The series, In Theory, will be written by Vir and Chris Case.