Married actress who's also a mother is final nail in coffin of her dreams: Rani Mukerji on 40th birthday 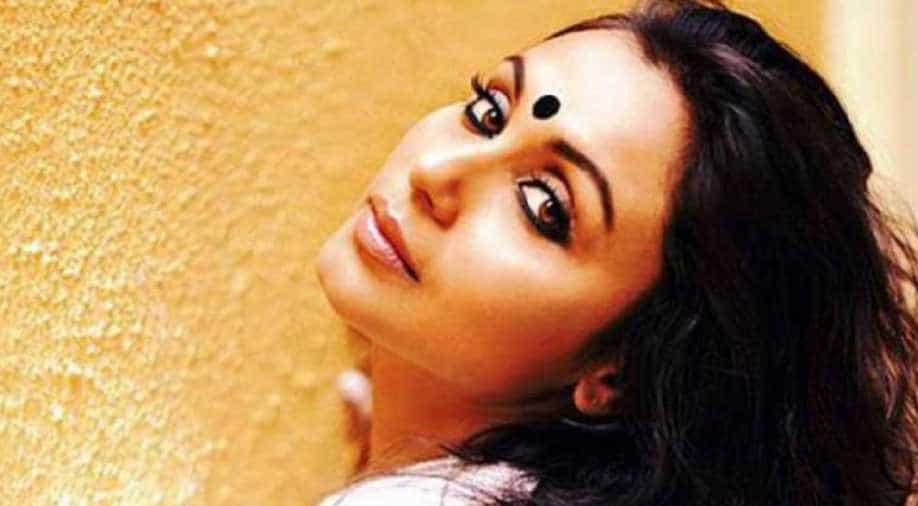 Rani Mukerji with her effortless acting skills still remains to be one of the most celebrated actors of her time -- having delivered powerful performances in her 21 years of Bollywood career. Remember 'Black', 'Paheli', 'Aiyyaa' and the list goes on.

Today, on March 21, as Rani celebrates her 40th birthday, she shared a heartfelt letter through Yash Raj Film's official Instagram page and talked about the problems a woman actor faces in the industry, her personal struggle to remain in the entertainment world after giving birth to a child and dealing with regular stigmas that an actress gets attached to after reaching a certain age.

She wrote at length about "sexist stereotypes" and mentioned: "As a woman, I must admit, it has not been an easy journey. I had to prove myself every day. Actresses have to prove themselves every day. A woman has a short career span, a married woman’s equity dies, women are not bankable commodities at the box office, ‘female-centric’ (I hate this word!) films are huge risks, a married actress who is also a mother is the final nail in the coffin of her dreams, ambitions and aspirations – these are some of the discriminatory stereotypes that we have to live with and try to overcome every single day."

#RaniMukerji shares a heartfelt letter on her 40th birthday.

Rani also said how she's working hard to change these notions by coming back to films after marriage and motherhood. She will now be seen in Hichki which releases this Friday and deals with a story about a woman who is passionate to teach but faces problems when the society discriminates against her owing to her illness. She is shown suffering from Tourette syndrome in the movie --  a disorder in the nervous system.