Milind Soman shares romantic underwater pics with wife, we think they're from their honeymoon! 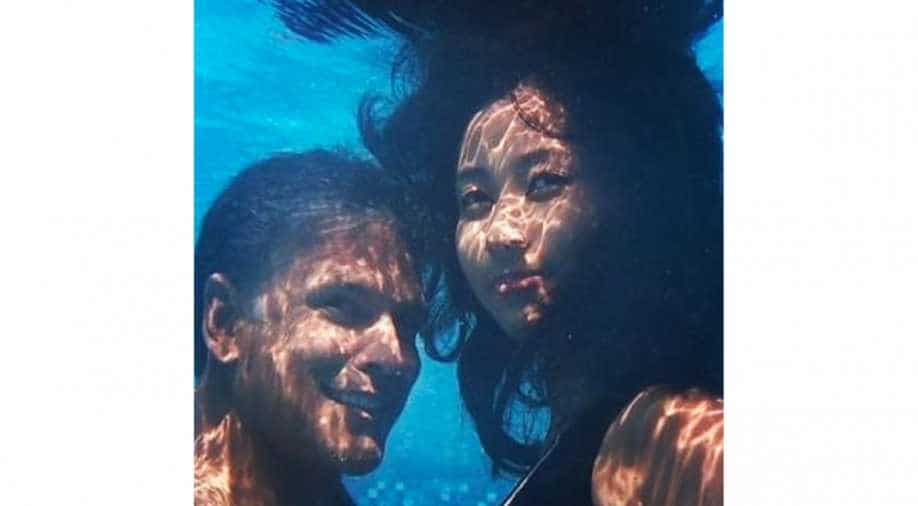 It’s not a secret that Bollywood model-actor Milind Soman is a fitness freak but the fact that his wife is also passionate about fitness raises no eyebrows. The recently married couple recently raised the bar for fitness and hotness at the same time when they shared an underwater selfie looking as chic as they ever do.

Some other photos that the couple has shared post-wedding:

It is often in the darkest skies that we see the brightest stars. - #richardevans #mymoonlight #mysunshine

Milind and Ankita married out of love on April 22 after much apprehension from social media fans and others. Ankita who is an air hostess is said to be almost half his age which irked some people at Milind’s choice. The two got married in an intimate ceremony with full pomp and vigour -- Mehendi followed by Haldi and then marriage that was observed in both Assamese and Maharashtrian traditions. The two dated for two years before getting hitched.