Is Rani Mukerji's 'Hichki' based on this English movie? 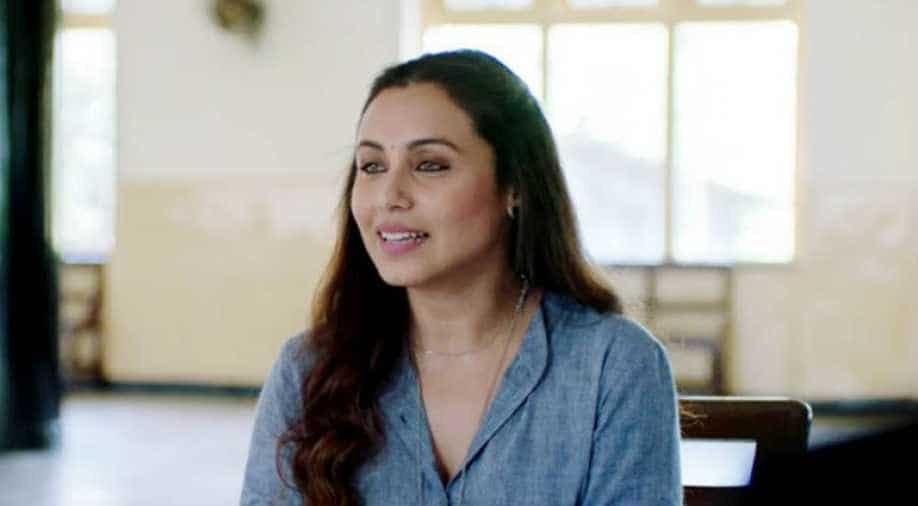 Rani Mukerji in a still from Hichki. Photograph:( Others )

Just when you had been blown over by the brilliant trailer of Rani Mukerji's comeback film Hichki, news has it that the film could be 'inspired' from a 2008 TV movie that released in America.

Hichki has Rani Mukerji playing a teacher suffering from Tourette’s Syndrome, a neuropsychiatric disorder that manifests itself in motor or vocal tics and how she overcomes the problem as well as wins over a difficult set of pupils.

Interestingly, TV movie Front of the Class, starring Jimmy Wolks, Treat Williams and Patricia Heaton was also about Tourette's Syndrome. Based on a true story, the film had Jimmy Wolks playing a gifted teacher who suffers from the syndrome.

Both the trailers are quite similar but while Mukerji's Hichki is about a Teacher and her students, Front of The Class focussed on the boy with the disorder and his journey into adulthood.

Here are the trailers of the two films. You decide whether the two are similar or not.

Front Of The Class trailer