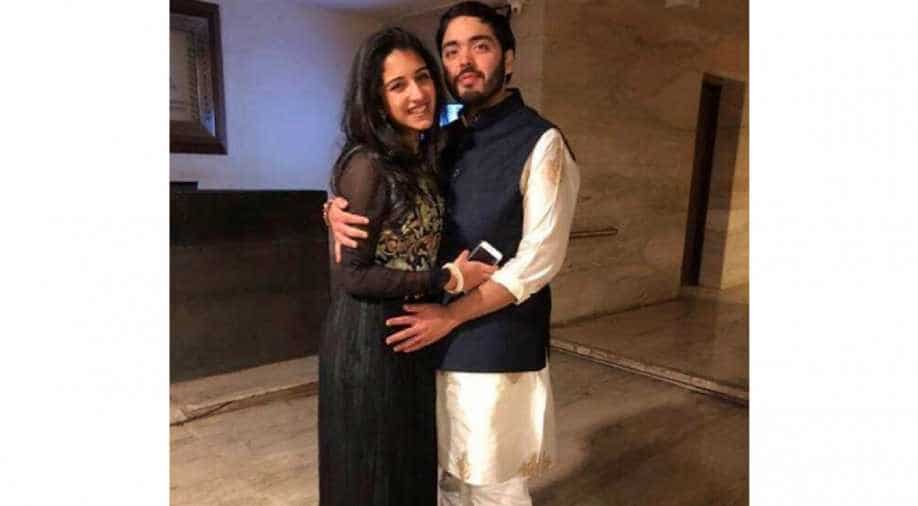 The wedding bells don’t seem to stop ringing for the Ambanis as there are reports that now Mukesh Ambani’s youngest son Anant Ambani just got engaged to girlfriend Radhika Merchant.

This news at a time when daughter Isha Ambani got engaged to Anand Piramal at Mumbai’s ISKCON temple on May 7. The announcement was followed by an engagement bash, where Nita Ambani and daughter Isha stole the show with their dazzling performance on ‘Nach De Ne Saare’ from the film “Baar Baar Dekho” which was picturised on Katrina Kaif.

Also, Isha’s younger brother Akash Ambani got engaged to Shloka Mehta on March 27 as the entire Bollywood industry came to celebrate the pre-engagement bash at their residence ANTILLA.

This is the photo that spiked speculation:

If rumours are to be believed, the wedding bells continue to ring in the Ambani Household, as #AnantAmbani gets engaged to #RadhikaMerchant #BridesTodayIn @nupurmehta18

Wonder when the couple will make the official announcement.