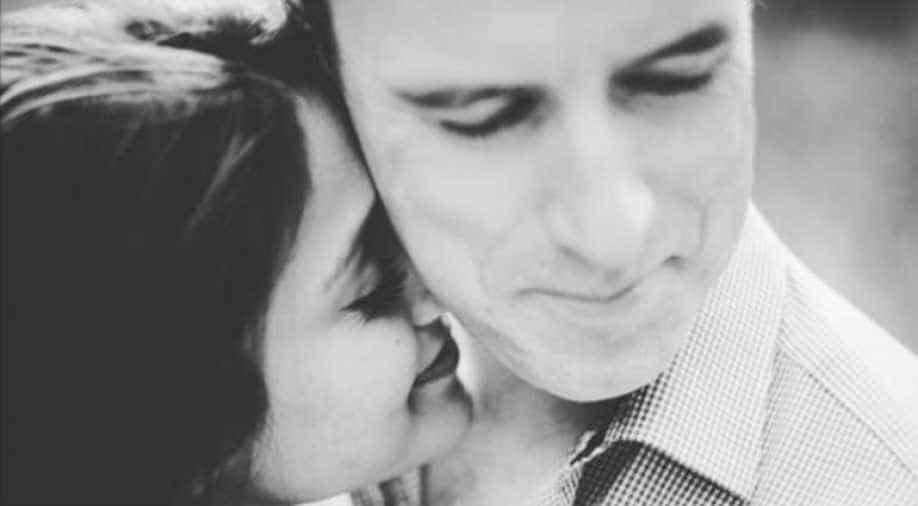 Ileana has been open about her relationship with Andrew since a long time. Photograph:( Instagram )

The actress shared a Christmas post on Instagram on Monday and gave photo credits to 'hubby'Andrew Kneebone. "My favourite time of the year #christmastime #happyholidays #home #love #family Photo by hubby @andrewkneebonephotography (sic)"read her post.

Have the two gotten married secretly? Is it her way of declaring her marital status to the world?

Meanwhile, Kneebone had shared a photo of the couple a few weeks back and spoke about togetherness.

I remember this moment. To be honest I am not that comfortable in front of a camera. I prefer to be behind pressing the button and trying to capture the perfect image. How we in your arms I forget where I am. And for that moment we are lost in our world of strawberries . @ileana_official thinking of you :)

A post shared by Andrew Kneebone Photography (@andrewkneebonephotography) on Nov 19, 2017 at 12:12am PST

Incidentally, the actress had refuted marriage rumours earlier this year. "I think, more than anything else, it all boils down to how committed you are. You be dating, in a live-in relationship or married – the commitment level has to be the same. I have also grown up in the last four to five years.”

So should we assume that the latest post is her way of confirming the news? Ileana is yet to give an official statement.