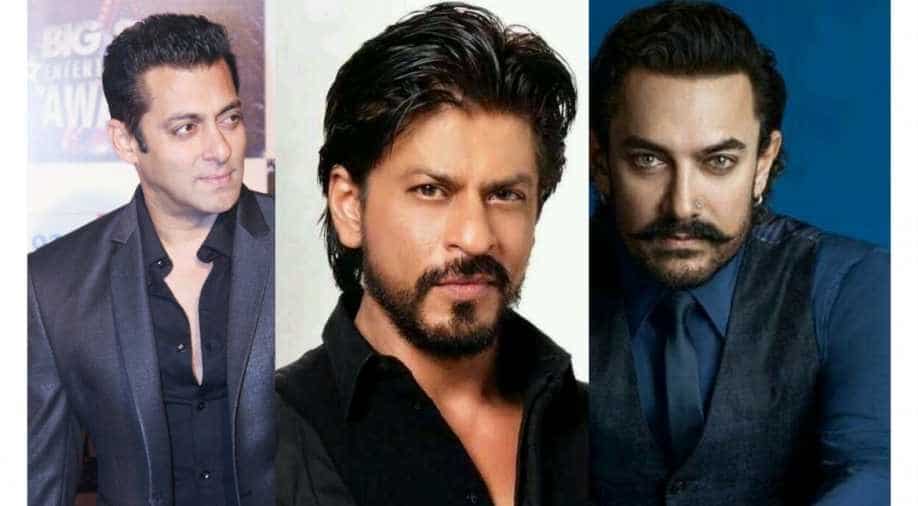 The previous year, 2017, ended on a happy note for the Bollywood industry with the massive success of "Tiger Zinda Hai", Salman and Katrina starrer that was a sequel to the hit film "Ek Tha Tiger" with the same star cast.

This year is hopeful of bringing many more successful films to the viewers with three big releases lineup up for the Khan trio -- Salman Khan, Shah Rukh Khan and Aamir Khan.

The industry is hopeful that Sanjay Leela Bhansali's will soon get a release date this year as it got postponed twice last year, these are the holiday dates that the Khans have locked already:

"Race 3", the third part of the Race franchise will release on Eid 2018. Salman has replaced Saif Ali Khan in the male lead with Jacqueline Fernandez playing the female lead.

The movie is being directed by Remo D'souza.

Aamir is all set to star in a period drama -- Yash Raj Films' "Thugs of Hindostan". It will have Aamir Khan and Amitabh Bachchan essaying pivotal roles -- a first for both the stars to be acting together. Since the start of its shooting, both Aamir and Amitabh's looks has been the talk of the town.

Directed by Vijay Krishna Acharya, the film hit the big screen on 7 November during Diwali.

Shah Rukh Khan will be next seen in Aanand L Rai's "Zero" in which he plays the role of a dwarf.

The film has been slated for a Christmas release, will have Katrina Kaif and Anushka Sharma in lead roles opposite the Khan.