After the teaser, here is the first poster of Shah Rukh Khan's film 'Zero' 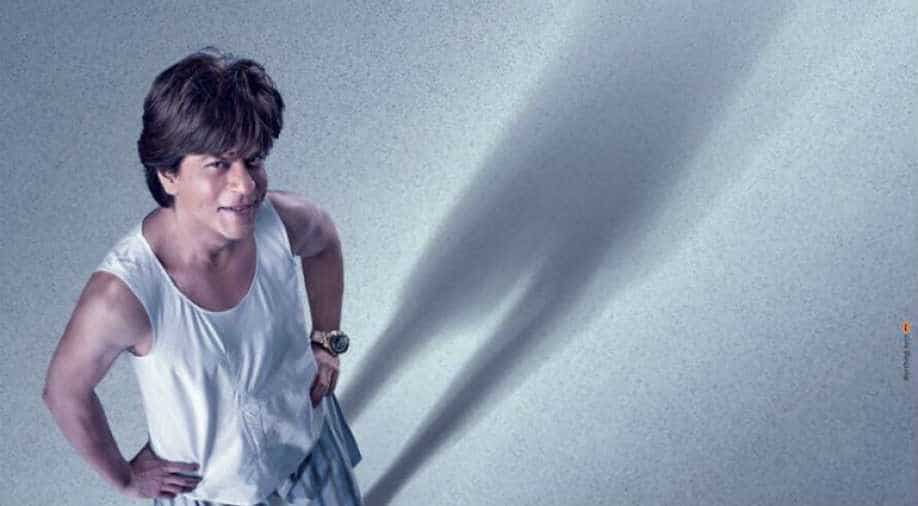 After treating his fans with a glimpse of Shah Rukh Khan`s dwarf avatar in Zero, the makers have now released the first poster of the highly anticipated film.

The Jab Harry Met Sejal star looks adorable in the picture as he can be seen wearing a white vest and a pair of boxers.

After months of speculation, the title of SRK`s upcoming film with Aanand L. Rai was unveiled on Monday.The movie, releasing on December 21, also features Anushka Sharma and Katrina Kaif.