Anita Hassanandani gets compared to Katrina Kaif, calls it the best compliment ever 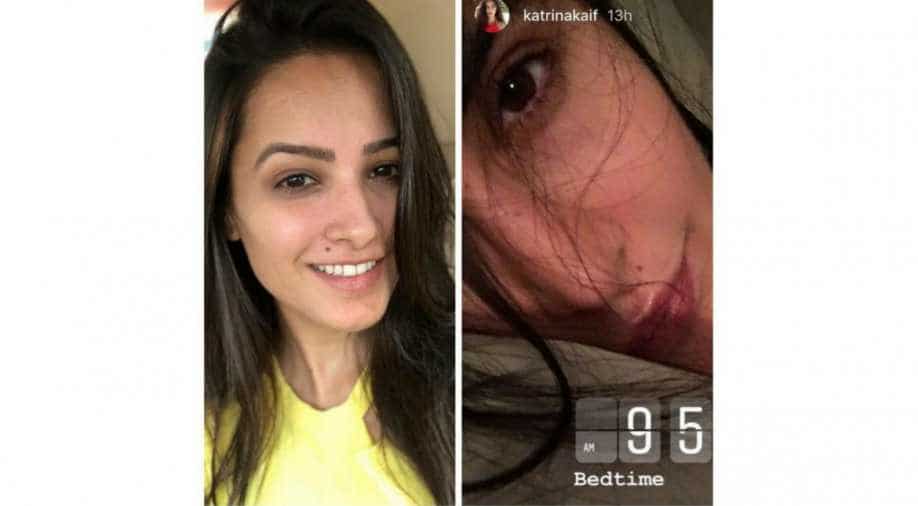 Remember Anita Hassanandani, the TV actress who got famous for being good friends with Balaji Telefilms Limited's Ekta Kapoor?

Yeh Hai Mohabbatein star recently took to Instagram to share what she calls the "best compliment" given to her in "2018" as a user compared her looks with actress Katrina Kaif. She captioned the post:  "Someone sent me this saying we look similar... Best compliment of 2018! If I could look 2% of what she does I’m on Cloud9 #prettiest #katrina Waisseeee this pic similarity toh hai."

The photo was of Katrina Kaif lying on her bed, with only one part of her face visible.

On the work front, Anita is prepping for her role on Ekta Kapoor's Naagin 3. The show's casting has been in news ever since broke that Mouni Roy and Adaa Khan are being replaced by new actors.

Anita Hassanandani is amongst our favourite stars on Television who dazzles the small screen with her performance as Shagun in Star Plus' Yeh Hai Mohabbatein.