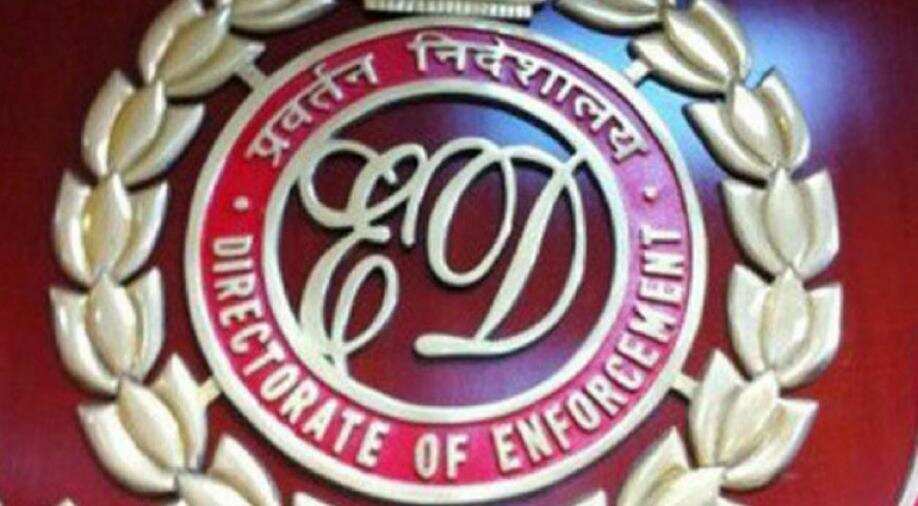 The Enforcement Directorate(ED) today searched the premises of its ex-Deputy Director and others in connection with the money laundering probe in a Rs 600 crore alleged ponzi scam case.

The ED officials said the house of its former officer Gurnam Singh, advocate Puneet Sharma and an another person in Chandigarh and Mohali are being raided since Thursday morning, under provisions of the Prevention of the Money Laundering Act (PMLA).

Singh has been the investigating officer of the said Ponzi case and was relieved from the central probe agency by the Enforcement Directorate (ED) headquarter in Delhi last year in January.

Officials claimed that the ex-Deputy Director of the ED's Chandigarh zone was allegedly taking bribes, to the tune of about 4-6 crore, in purported connivance with Sharma in this case.

The raids have been launched to gather more evidence in this context, they said. ED Director Karnal Singh had issued stern directives in the agency that instances of corruption in the organisation will be prosecuted even if it is their own staffers.

The agency had conducted multiple searches in this case last year and it had also arrested the absconding agent of the alleged chit fund firm under scanner-- Kamal K Bakshi-- under the anti-money laundering law.

The case, the ED had said, pertains to thousands of investors who were "systematically lured and cheated to the tune of more than Rs 600 crore by floating Ponzi or pyramid schemes assuring exorbitant returns".

Describing the modus operandi of the alleged cheating in this case, the agency said the early investors of the Ponzi schemes floated by the firm were paid exorbitant returns in order to win over their confidence.

"When thousands of people across the country invested crores of rupees in the said Ponzi schemes, the companies stopped the payouts or monthly returns (since October, 2010) and gradually syphoned off crores of rupees of investors," it had said.

"The company manipulated by using a web of bank accounts and layering of money through a plethora of such accounts," the ED alleged.

The agency had registered a criminal FIR in the case, based on an earlier complaint of other central investigative agencies.