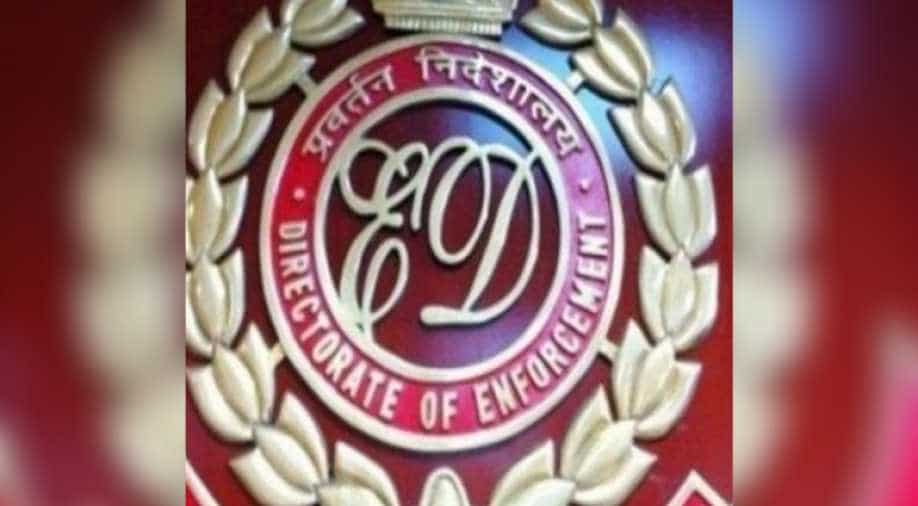 The Enforcement Directorate (ED) on Saturday attached properties worth Rs 34.47 crore under Prevention of Money Laundering Act, 2002 (PMLA) in a case of bank loan fraud.

"The ED has attached properties worth Rs 34.47 crore under Prevention of Money Laundering Act, 2002 (PMLA) in a case of Bank loan fraud by Biotor Industries Limited (BIL) and others," the probe agency said.

The attached properties include land, plant and machinery owned by KGN Enterprise Limited and Sailani Agro-tech Industries Limited at village Hariyala in Kheda district and residential property of one Arif Ismailbhai Memon at Paldi, Ahmedabad.

The ED had initiated investigations under PMLA against BIL and its Managing Director Rajesh M Kapadia and others on the basis of the two FIRs -- one each registered by Gujarat Police and Central Bureau of Investigation (CBI), the agency said in a release.

The probe revealed that the accused had misappropriated the funds to the tune of Rs 250 crore by preparing bogus bills and invoices from 2007 to 2009, it added.

It is also revealed that Arif Ismailbhai Memon, owner of KGN Group of companies, was instrumental in preparing the circular paper transactions for transferring proceeds of crime in connivance with Rajesh Kapadia and others.

By adopting the fraudulent methods, Memon had parked the proceeds of crime about Rs 62 crore in the accounts of KGN Group Companies.

Subsequently the same was layered and siphoned off, the ED said. Earlier, the probe agency had attached immovable properties to the tune of Rs 149.10 crore of BIL and others.