EAM Jaishankar to visit Bangladesh and Bhutan later this week 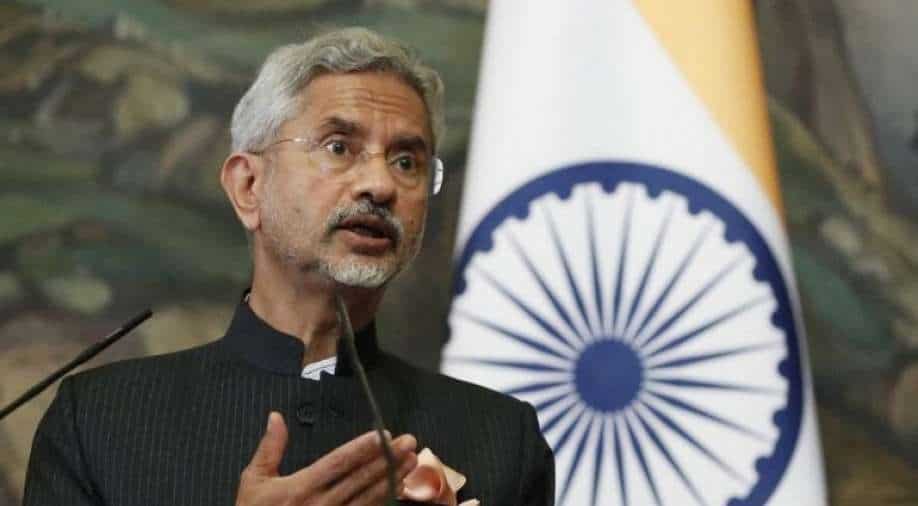 India's External Affairs Minister Dr S Jaishankar will be travelling to Bangladesh and Bhutan later this year as part of an in-person engagement with the Neighbours as the COVID-19 pandemic recedes.

He will be in Bangladesh on April 28, following which he will be travelling to Bhutan on April 29. Last month, EAM travelled to the Maldives and Sri Lanka in the neighbourhood with a key focus on development projects and the BIMSTEC summit.

EAM's visit to Bangladesh comes even as indications are that Bangladesh PM Sheikh Hasina could travel to India soon.

Last year, Indian President Ram Nath Kovind and Prime Minister Narendra Modi had travelled to Dhaka as part of the country's 50th independence anniversary celebrations which coincided with the birth centenary of Father of the nation Sheikh Mujibur Rahman.

Both countries are engaged in connectivity, and power-sharing and this year could see the opening of the India Bangladesh Maitri pipeline that will help in the movement of diesel.

When it comes to Bhutan, this will be the first foreign ministerial visit to the country in two years as the country had closed its borders due to the Covid.

Jaishankar visited Bhutan in June 2019 as his first overseas visit after assuming office. Bhutan along with the Maldives was among the first country to get India made covid vaccines. Under the Vaccine Maitri Initiative, the Indian government gifted 5.5 lakh doses of the Made-In-India Covishield vaccines to Bhutan, which enabled it to vaccinate its adult population during the month of March-April 2021.

The visits to neighbouring countries are part of India's 'Neighbourhood First Policy'. Earlier this month, India constituted an Inter-Ministerial Coordination Group (IMCG) to look into projects and initiatives with neighbours like--rail connectivity with Bangladesh, special needs of countries such as Bhutan and Maldives in terms of supply of essential commodities, fisheries issues with Sri Lanka etc.