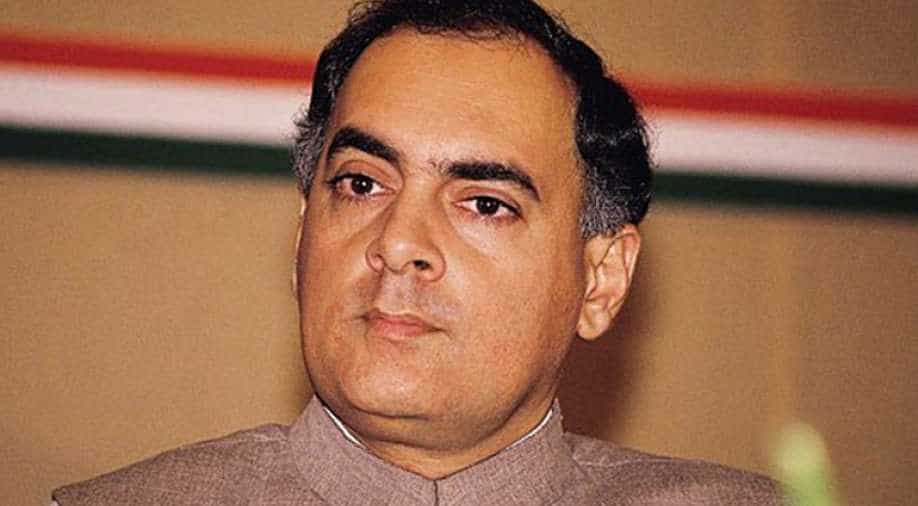 Delhi chief minister Arvind Kejriwal in a press briefing on Saturday said that though the amendment was presented in the assembly, it was not passed yet.

A day after AAP MLA Jarnail Singh said that the Delhi Assembly passed a resolution demanding the stripping off of Bharat Ratna award from former prime minister Rajiv Gandhi, AAP leaders Arvind Kejriwal and Manish Sisodia clarified on Saturday that the resolution was not yet passed.

Delhi chief minister Arvind Kejriwal in a press briefing on Saturday said that though the amendment was presented in the assembly, it was not passed yet.

Deputy chief minister Manish Sisodia also clarified saying that the resolution presented in the assembly was handwritten and it cannot be passed in such manner.

"The aim of the original resolution, moved by MLA Jarnail Singh, was only to help the victims of 1984 riots get justice. No resolution mentioning late PM Rajiv Gandhi was passed in the assembly as being reported in the media," Sisodia said.

The Delhi Assembly on Friday adopted a resolution on the 1984 anti-Sikh riots in which it was demanded that Bharat Ratna awarded to former prime minister Rajiv Gandhi be withdrawn.

Jarnail Singh, while moving the resolution in the assembly, had mentioned Gandhi's name while reading the text and demanded that the Congress leader's Bharat Ratna be withdrawn for "justifying the anti-Sikh riots".

Later, he had said though the reference to Gandhi in the resolution was not there in the written copies, it was made orally and passed by the House by voice vote.