Despite border tensions, boycotts and bans, India-China trade grew to record $125 billion in 2021 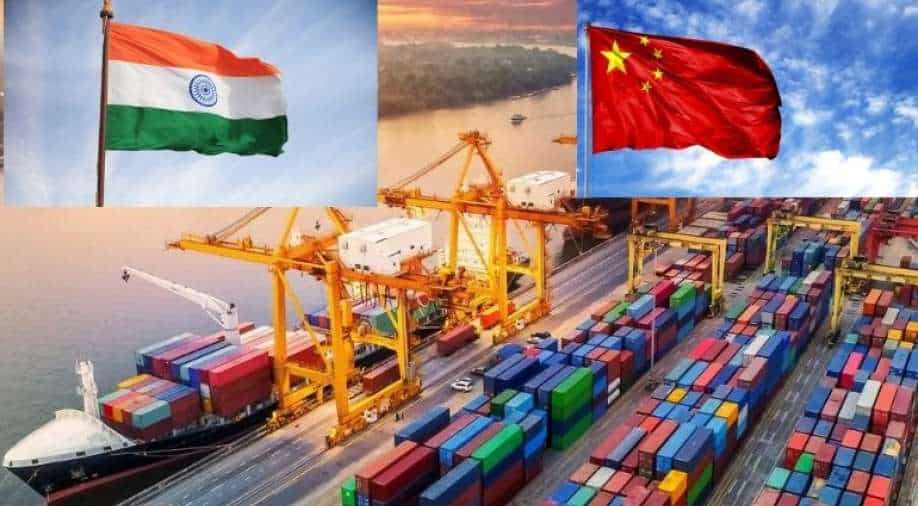 Due to the lengthy standoff between the forces in eastern Ladakh, 2021 was a year in which India-China relations reached a new low.

Regardless of the disputes and military standoffs, bilateral trade between India and China reached a new high of over $125 billion in 2021, surpassing the $100 billion mark in a year, while India's trade deficit grew to over $69 billion.

According to statistics provided by the General Administration of Customs (GAC) and quoted by the tabloid Global Times on Friday, China's exports to India in 2021 were $97.52 billion, up 46.2 percent, while China received $28.14 billion worth of commodities from India, up 34.2 percent.

The trade disparity between the two countries remained $69 billion in China's favour.

For more than a decade, India has expressed its alarm over China's rising trade deficit, urging Beijing to open its markets to Indian IT and pharmaceutical companies.

Due to the enormous second wave of COVID-19 and repeated bouts of the virus in India, observers say much of China's growth in exports to India this year can be ascribed to the import of medical supplies and raw materials for India's booming pharmaceutical industry.

The historic growth in bilateral trade, which surpassed USD 100 billion, went unnoticed as ties remained tense due to the protracted military standoff in eastern Ladakh.

The border standoff between India's and China's armies began on May 5 last year after a violent confrontation in the Pangong lake areas, and both sides have gradually increased their deployment by pouring in tens of thousands of soldiers and heavy weaponry.

The two parties concluded the disengagement process in the Gogra area in August and the north and south banks of the Pangong lake in February as a result of a series of military and diplomatic talks.

On January 12, the two sides met for the 14th round of Corps Commander-level discussions to end the standoff in the remaining territories, and they promised to meet again shortly.

Each side currently has around 50,000 to 60,000 troops along the Line of Actual Control (LAC) in the mountainous sector.