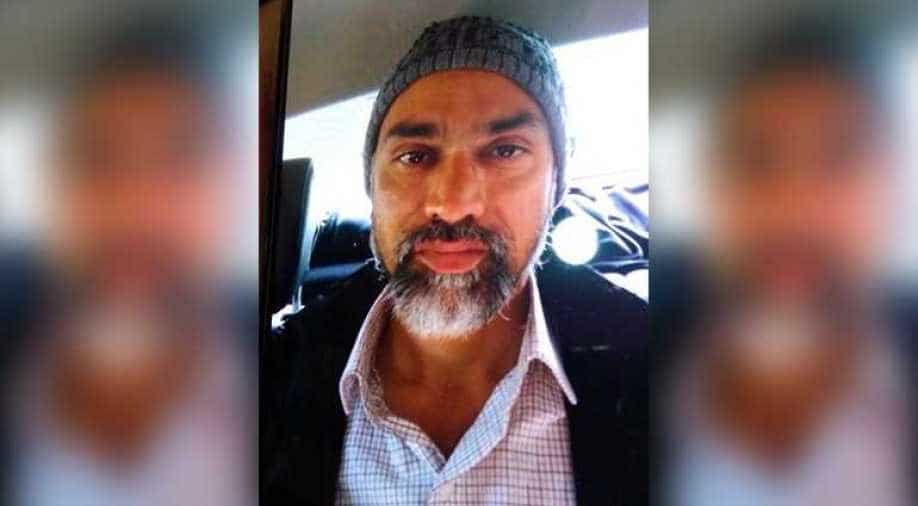 Arrested after a decade-long hunt, Qureshi is one of the most wanted terrorists in the country and is referred to as India's Osama Bin Laden. Photograph:( WION )

Abdul Subhan Qureshi, one of the suspects in the 2008 Gujarat blasts, was arrested by the special cell of Delhi Police on Monday.

The alleged bomb expert was nabbed after a brief exchange of fire with the police.

Special Cell of Police arrested Abdul Subhan Qureshi of SIMI-IM arrested after a brief exchange of fire. He was involved in 2008 serial blasts in Gujarat. #Delhi

While divulging details of his arrest, DCP Pramod Kushwaha of Special Cell informed that Qureshi was living with forged documents in Nepal and returned to the country to revive Indian Mujahideen.

The police further clarified that he is not a member but the founder of the Indian terror outfit.

We have arrested India most wanted terrorist Abdul Subhan Qureshi who is also the founder of Indian Mujahideen. He was again trying to revive Indian Mujahideen: DCP Pramod Kushwaha, Special Cell #Delhi pic.twitter.com/lAemT8b7Er

Arrested after a decade-long hunt, Qureshi is one of the most wanted terrorists in the country and is referred to as India's Bin Laden.

He is also associated with the Students Islamic Movement of India (SIMI), and is allegedly responsible for carrying out attacks in Bangalore, Ahmedabad and Delhi also.

Qureshi is commonly known as Tauqeer and is believed to be the signer in the Indian Mujahideen terror email as al-Arabi.

He is listed on the NIA Most Wanted list.