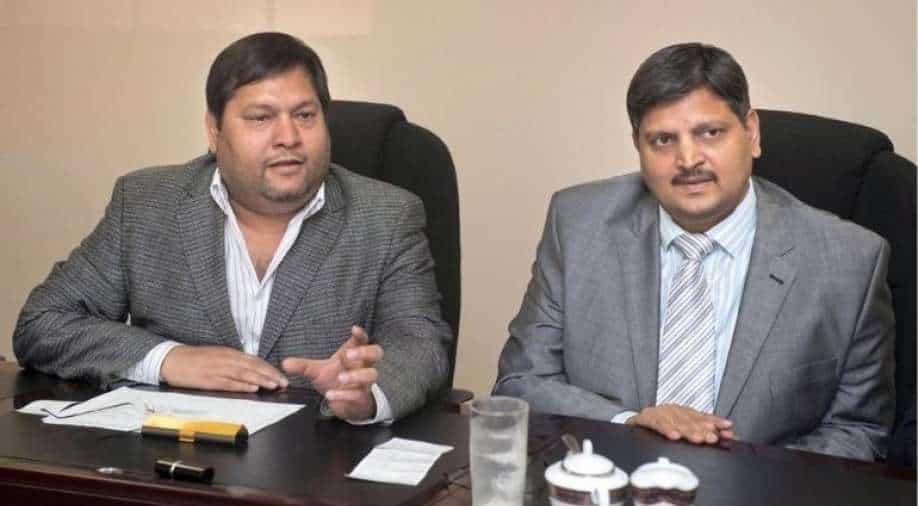 Ajay Kumar Gupta had filed a defamation and permanent injunction in the Delhi High Court on articles by Zee News titled - 'DNA : What is the connection of South Africa riots to India Gupta Family' and another article last month by DNA India titled - 'DNA Explainer: What led to unrest in South Africa and role of Gupta brothers'.

The Zee media group had argued that information related to the plaintiff and his brothers were widely available in the public domain and were not defamatory in nature.

After hearing both sides, the High Court declined to pass any interim relief in favour of Ajay Kumar Gupta while directing version of the plaintiffs to be taken.

South Africa witnessed large scale violence last month as unrest over former president Jacob Zuma's jailing led to arson and looting. The death toll due to violence rose to 337 as Zuma's home province of KwaZulu-Natal bore the brunt of the riots.

The riots badly hit the nation's economy with losses of $1.37 billion in KwaZulu-Natal as shopping malls, warehouses and factories were damaged.

The violence had spread to Gauteng province home to South Africa's biggest city Johannesburg. Indians and Indian-origin South Africans were reportedly targeted during the riots.

Indian businessmen in South Africa had also come under attack as the violence spread throughout the country. President Cyril Ramaphosa later deployed 25,000 armed forces personnel to bring the situation under control.

Ramaphosa said the looting was "planned" and instigated as police arrested several suspects linked to the violence.