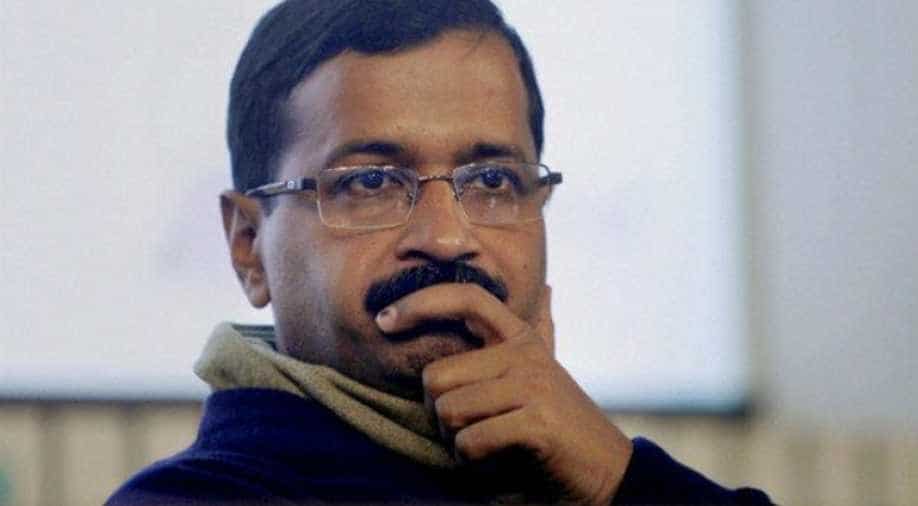 In the event the legislators are disqualified, Delhi will see by-elections to the vacated seats. Photograph:( Zee News Network )

Earlier in a major blow to Aam Aadmi Party, the Election Commission recommended to the President the disqualification of 20 AAP MLAs for allegedly holding office of profit.

In its opinion sent to President Ram Nath Kovind, the Election Commission said by being parliamentary secretaries, they held office of profit and were liable to be disqualified as MLAs of the Delhi Assembly, highly placed sources said.

The President is bound to go by the recommendation of the Commission. In cases where petitions are made seeking disqualification of lawmakers, the President sends a reference to the EC which decides on the case by sending back its opinion.

In the present case, the petition was made to disqualify 21 MLAs, but one had resigned a few months back.

There, however, was no official word from the Commission.