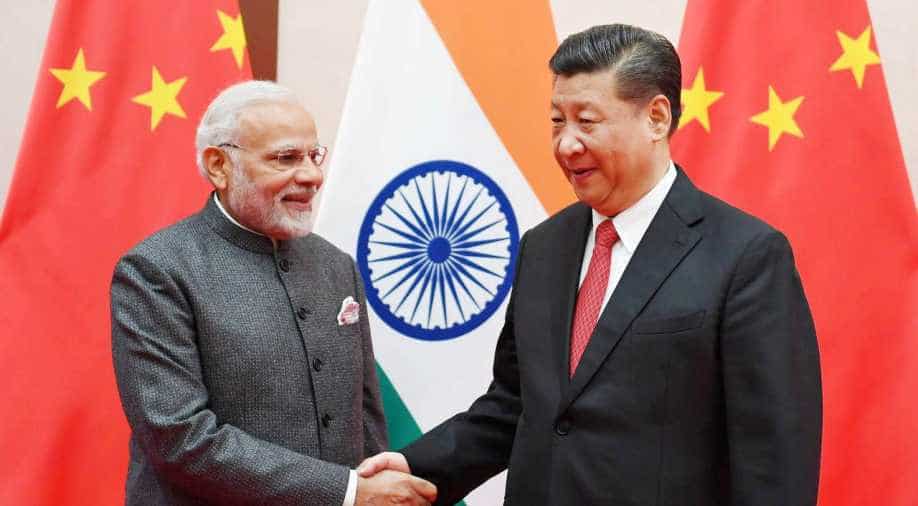 In Beijing, Chinese Foreign Ministry spokesman Zhao Lijian said both China and India have proper mechanisms and communication channels to resolve the issues through dialogue and consultations.

China on Wednesday took an apparently conciliatory tone towards its standoff against India by saying that the situation at the border was "overall stable and controllable."

In Beijing, Chinese Foreign Ministry spokesman Zhao Lijian said both China and India have proper mechanisms and communication channels to resolve the issues through dialogue and consultations.

Without referring to the military tense military standoff, Sun said both the sides should resolve their differences through communication and adhere to the basic premise that they pose no threat to each other.

"We should correctly view our differences and never let them shadow the overall situation of bilateral cooperation. At the same time, we should gradually seek understanding through communication and constantly resolve differences," Sun said, adding, "elephant and dragon can dance together."

To this end, one is left wondering what made China change its tonality from aggressive to a milder version.

There can be five reasons -- first is the coronavirus itself, which is said to have originated in China's Wuhan.

Second is the investigation several countries have asked for into the way China handled the outbreak. Third is the onslaught by the US. Fourth is its own struggle with Hong Kong and its new security law.

Fifth is of course, the growing support for Taiwan.

Taking these into consideration, while China's newly acquired conciliatory tone does look like a surprise, what is now required is deciphering the motive.

These can again be multifold -- firstly, there is definitely a shift in China's approach - a backhand diplomacy is at work.

Second, China wants to safeguard its trade relationship with India despite the situation at the border.

What we suggest is -- don't go by their words. Look at their actions. The crisis will only de-escalate when the Chines troops move back.

Meanwhile, US President Donald Trump on Wednesday offered to "mediate or arbitrate" the raging border dispute between India and China, saying he was "ready, willing and able" to ease the tensions, amid the continuing standoff between the armies of the two Asian giants.

Trump previously offered to mediate between India and Pakistan on the Kashmir issue, a proposal rejected by New Delhi which maintains that there is no role for any third party in bilateral issues.

"We have informed both India and China that the United States is ready, willing and able to mediate or arbitrate their now raging border dispute. Thank you!" Trump said in a predawn tweet.