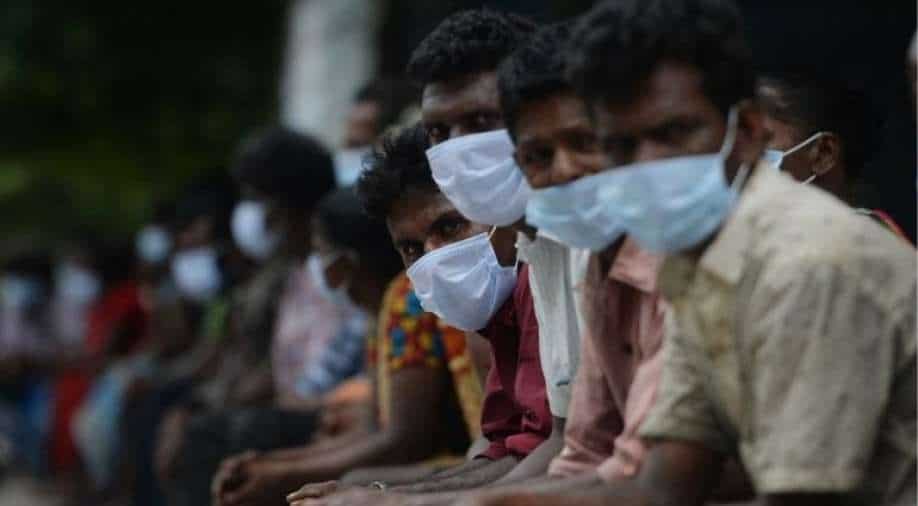 According to the NGO, their report was prepared by comparing the Jan-May death certificates data for the years 2019, 2020, 2021.

The recommendations urged that the Government must instruct hospitals to issue a medical certificate for cause of death (MCCD) as per ICMR guidelines.

The non-provision of such certificates denies the bereaved families their right to claim compensation from the Government, it added.

According to the NGO, their report was prepared by comparing the Jan-May death certificates data for the years 2019, 2020, 2021.

The six hospitals for which they found the requisite data were spread across the state - Madurai, Coimbatore, Trichy, Vellore, Karur, Tiruppur.

Their reasoning is that the death data (when comparing April-May for three consecutive years) would only remain the same or increase slightly owing to population increase.

The drastic increase they have observed can only be attributed to COVID-19, as there is no other major cause.

However, as per the daily Health department bulletin quoted by the NGO, the death figures in these hospitals only comes to 863.

In its state-wide estimation based on April-May deaths, the report says, “approximating the same underreporting factor for 8.4 to 8.8 times, the likely number of deaths in Tamil Nadu may be between 1.08-1.25lakh, as opposed to the reported number of 12,943.

As a corrective step, the NGO recommended that the Government put out death certificates, mortality data and its consolidation for the hospital as well as home deaths for all three years - 2019, 2020 and 2021.