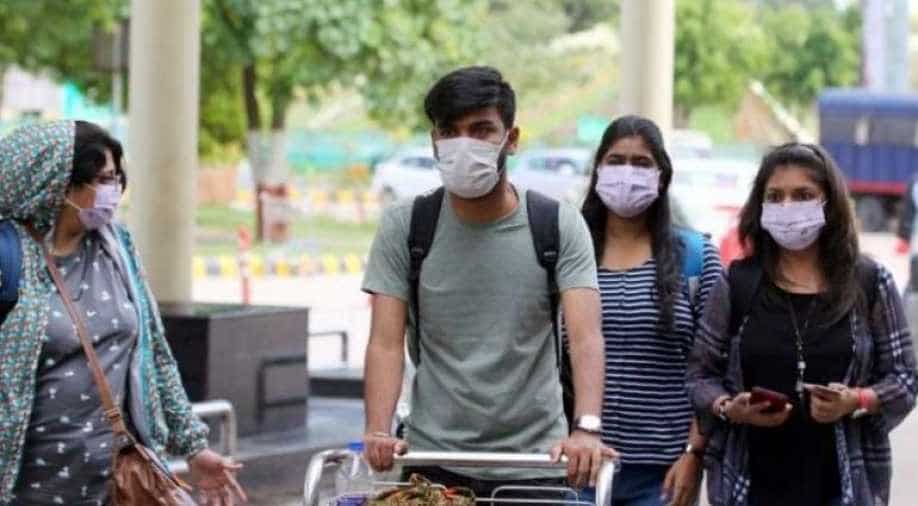 India reported yet another day of a steep increase in the total number of positive cases as 8,380 new cases were in the last 24 hours, including 193 deaths reported.

Total toll of cases in the country is now at 1,82,143, including 89,995 active cases, 86,984 cured/discharged/migrated and 5,164 deaths. The figures were released by the Ministry of Health and Family Welfare.

Maharashtra, which has been one of the worst hit states in the country, reported yet another rise in the cases, as Mumbai alone recorded 1,510 new positive cases and 54 deaths. The total number of positive cases in Mumbai is now 38,220, including 1, 227 deaths, reported Municipal Corporation Greater Mumbai.

Himachal Pradesh reported a total of 313 people have tested positive for #COVID19 in the state till date, of which 107 are recovered cases, 197 are active cases and 5 deaths.

Rajasthan has reported 76 new positive cases. The total number of positive cases in the state has now reached 8,693, including 194 deaths, 5,772 recovered and 5,099 discharged patients.

159 new cases have been reported in Assam, taking the total toll to 1,216, out of which 1,046 are active cases and 4 people have lost their battle to the virus.

As the nation is heading towards unlock 1.0 from lockdown 4.0, several states will be issuing their guidelines explaining the relaxations that will be brought in the first phase of unlocking the lockdown.