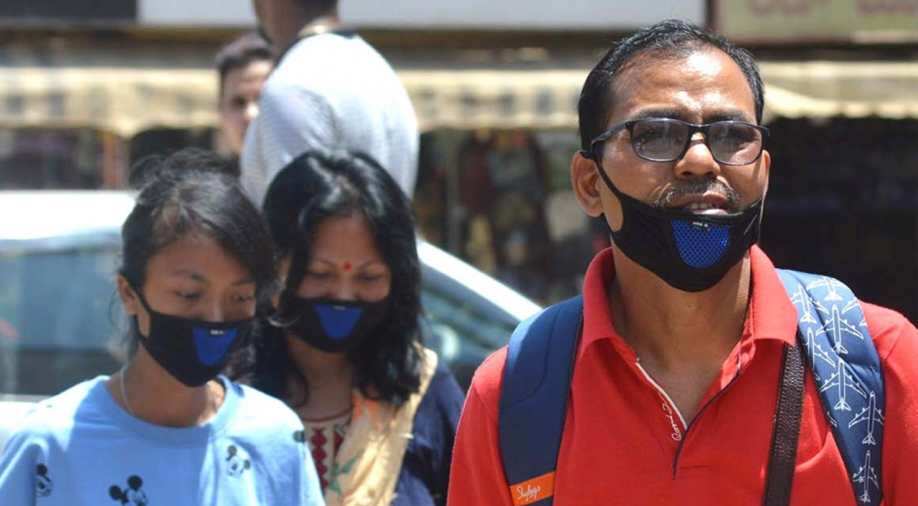 In at least five districts of Rajasthan, the first cases can be traced either to Tablighi Jamaat members or their contacts. The state has so far reported a total of 198 coronavirus positive cases.

The entire region of Delhi and Rajasthan is grappling with the coronavirus challenge posed by the return of Tablighi Jamaat members from their congregation with cases reported from new areas being linked to them.

In at least five districts of Rajasthan, the first cases can be traced either to Tablighi Jamaat members or their contacts. The state has so far reported a total of 198 coronavirus positive cases, according to officials.

As many as 41 people who returned to the state after attending the Tablighi Jamaat's Nizamuddin Markaz, or their contacts, have tested positive for the virus since Wednesday.

The cases related to Tablighi Jamaat were first reported in Tonk where four people, who had attended the event in mid-March, tested positive on Wednesday.

Coronavirus has spread to 18 of the state's 33 districts.

Rajasthan Police has been able to trace 703 people related to the Jamaat so far. They have been home-quarantined or isolated in hospitals and the work of contact-tracing is underway.

In Rajasthan, the maximum of positive cases (55) are from Jaipur and 13 of them are Tablighi Jamaat people. Most of the rest cases are from Ramganj locality. Bhilwara (27) and Jhunjhunu (15) follow Jaipur.

In Jhunjhunu, seven out of 15 are related to Jamaat.

The presence and movement of Jamaat people is high in Shekhawati region (which comprises Churu, Jhunjhunu, Sikar and nearby areas), Alwar, Bharatpur and nearby areas which are dominated by the Meo community people, and in Tonk, which has a sizeable Muslim population.

Out of the total 386 confirmed cases of COVID-19 reported in the national capital, 259 are from Markaz Nizamuddin.

In the last two days, 600 people linked to Markaz Nizamuddin have been quarantined in Delhi and efforts are underway to trace all their contacts.

According to the Union Health Ministry and Family Welfare's latest bulletin, there are 2902 positive COVID-19 cases in India, including 2650 active cases, 184 cured and discharged and 83 deaths.