Congress angry because I developed the state they destroyed: Shivraj Singh Chouhan 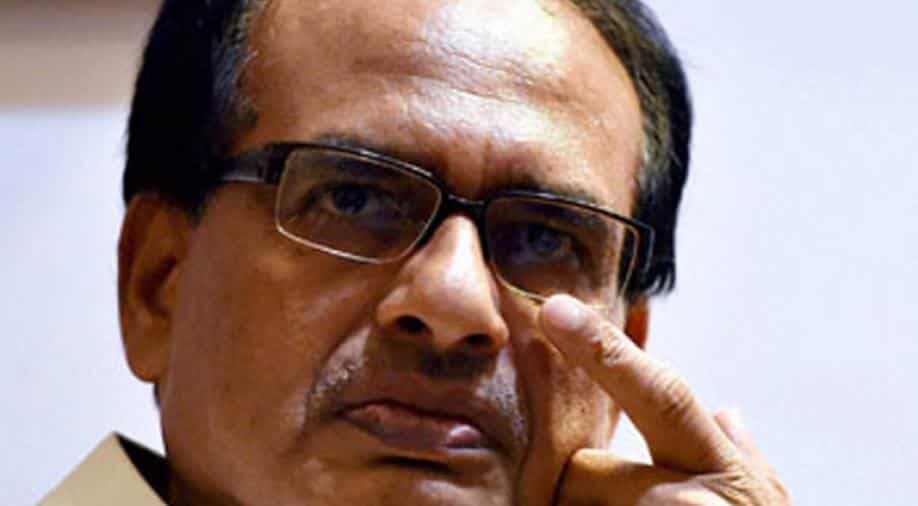 Addressing an election campaign rally, Chouhan said, 'it is Congress party which is responsible for the destruction of Madhya Pradesh.'

Madhya Pradesh chief minister Shivraj Singh Chouhan on Sunday launched a scathing attack on Congress party and said that it is the Congress which is responsible for the destruction of Madhya Pradesh and is now furious at him because he developed the state.

Addressing an election campaign rally, Chouhan said, "It is Congress party which is responsible for the destruction of Madhya Pradesh. Congress is now running a campaign that there is anger. I want to ask people if they are angry with me. It is not people but the Congress which is furious at me."

Later addressing a public rally at Dewas, he made promises of bearing the higher education expenses of students and providing two-wheelers to the girls achieving good marks, "My government is resolved to bear the higher education expenses of students of the state who score good marks. The daughters of this state who get 75% marks in the 12th standard will be provided with a scooty by the government."

He also invoked his humble background during the rally and said that the Congress is not able to tolerate that the son of a farmer is sitting on the chair of the chief minister for last many years.

Chouhan also addressed another political rally in Ujjain district and said, "Congress since the time of Indira Gandhi has been saying that they will remove poverty but did not do anything in this regard. However I assure you by the year 2022, no poor person will live in a mud house and we will provide affordable housing for all."

Intensifying his poll campaign, Shivraj also addressed different political rallies in Khargone, Agar Malwa and Jaora and asserted that he will continue to work for public welfare and development of the state, without any discrimination.

The state will go to polls to elect legislators for its 230 constituencies on November 28. Results will be declared on December 11. While the Bharatiya Janata Party (BJP) will look to extend its 15-year rule in the state, the Congress is in a bid to regain power in Madhya Pradesh.