Class 1 thrashed to death for stammering 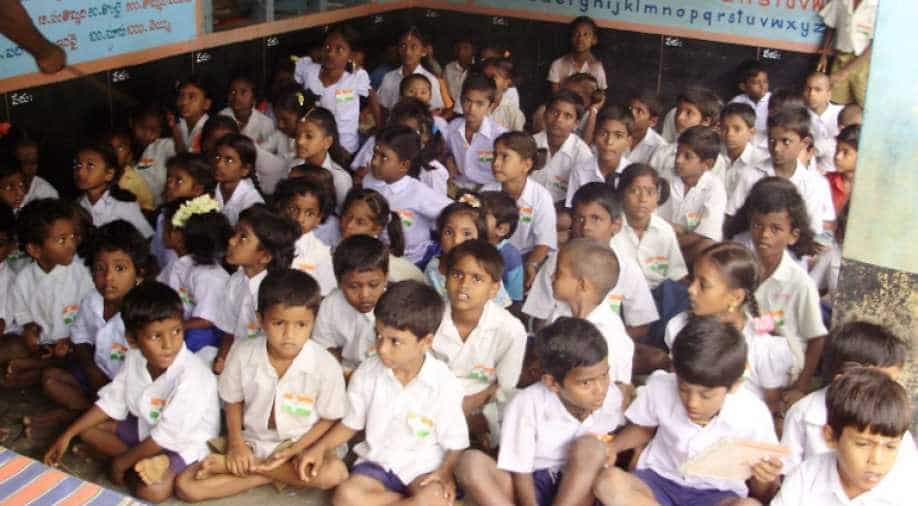 An eight-year-old boy died after he was thrashed by a school teacher for stammering during a lesson in Phullanwal village, police said today.

The boy was identified as Bindu Ram alias Guddu.

Bindu's family has alleged that a lady teacher on Saturday dragged him by the hair and harshly pulled his ears, Dugri Police Station SHO said today.

Guddu, a class I student at Government Primary School here, fell ill after the incident.

He was admitted to a private hospital where he succumbed to the injuries yesterday, Singh said.

District Education Officer (Elementary) Jaspreet Kaur said an inquiry has been marked and necessary action would be taken after receiving the inquiry report.