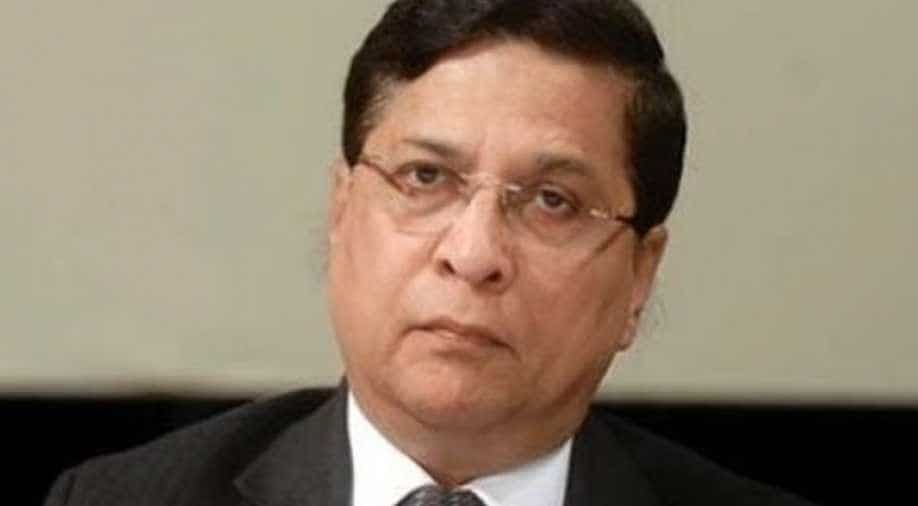 He was appointed as the CJI by President Ram Nath Kovind on August 28, 2017.( Image source: YouTube) Photograph:( Others )

The current Chief Justice of India Dipak Misra was born on October 3, 1953, in Cuttack, Odisha.

He was appointed as the CJI by President Ram Nath Kovind on August 28, 2017.

He has previously served as the Chief Justice of Patna and Delhi High Courts.

He was also the judge of the Supreme Court before being appointed as the Chief Justice of India.

Justice Misra has been part of several remarkable judgements.

He awarded death penalty to the four convicts in the brutal Delhi gang rape.

He also led the bench which rejected Yakub Memon's appeal against his death penalty. Yakub Memon was the convict in the 1993 Mumbai serial bomb blasts. After his decision of turning down the death sentence of the serial bomb blast convict the justice had received death threats through an anonymous letter which said: "irrespective of the protection you may avail, we will eliminate you."

The judges criticised Supreme Court's distribution of cases to judges and raised concerns about judicial appointments.