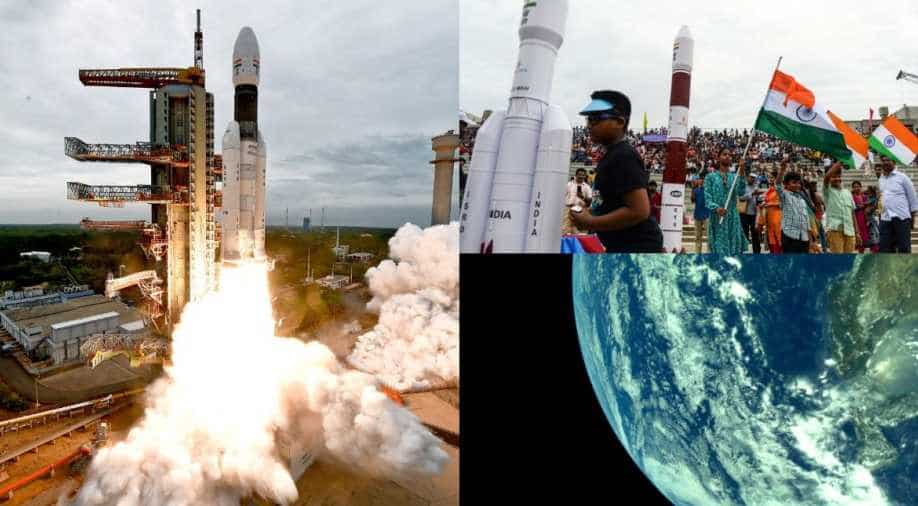 "The maneuver was performed successfully today (September 04, 2019) beginning at 0342 hours Indian Standard Time (IST) as planned, using the onboard propulsion system," the space agency said in a statement.

The duration of the maneuver was 9 seconds and the orbit of Vikram Lander is 35 km x 101 km.

Chandrayaan-2 Orbiter continues to orbit the Moon in an orbit of 96 km x 125 km and both the Orbiter and Lander are healthy, the space agency said.

With this maneuver the required orbit for the Vikram Lander to commence it descent towards the surface of the Moon is achieved.

This mission will make India the fourth country after the US, Russia, and China to conduct a soft landing on the moon.After revolving around the Earth's orbit for nearly 23 days, the craft began its journey to the moon on August 14.