Centre gives UP 4000 CAPF personnel to maintain law and order before, after Ayodhya judgement 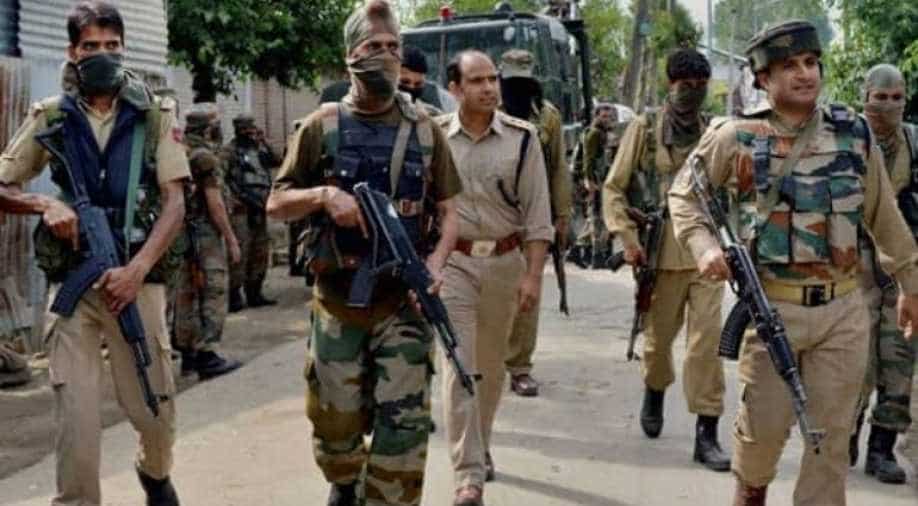 The Ministry of Home Affairs (MHA) has granted 15 companies of paramilitary forces to Uttar Pradesh immediately which will stay in the state till November 18.

In order to maintain the law and order situation in Uttar Pradesh during and after the pronouncement of judgement on the Ram Janambhoomi- Babri masjid case, the Centre has given Uttar Pradesh almost 4000 extra Paramilitary personnel.

A decision was made on Monday where the Ministry of Home Affairs (MHA) has granted 15 companies of paramilitary forces to Uttar Pradesh immediately which will stay in the state till November 18.

According to a document exclusively accessed by ANI, the 15 companies of paramilitary forces include three companies each of BSF, RAF, CISF, ITBP and SSB.

The central government has also granted an extension of stay till November 18 to ten companies of Rapid Action Force (RAF) which are already deployed in Uttar Pradesh.

"Total 40 companies which include 16 companies of RAF and six companies each of CISF, ITBP, SSB and BSF will be deployed in Uttar Pradesh till November 18," an official communication said.

These paramilitary companies will be deployed in 12 most sensitive districts and cities of the state.

Apart from Varanasi and Ayodhya paramilitary forces will be deployed in Kanpur, Aligarh, Lucknow, Azamgarh etc to maintain law and order situation and ensure normalcy during and after the Ayodhya verdict.

The local administration has been asked to make arrangements for the deployment of security force personnel.

The central government is aware that even the smallest of security-related incidents could spark reactions in other states hence there is close coordination between top security departments of both the centre and UP.

Strict instructions have been given right down to the police station level that no breach of government directives on security must be tolerated.

The Supreme Court is expected to pronounce its judgement in the decades-old Ram Janmabhoomi-Babri Masjid land dispute case before November 17 when Chief Justice of India Ranjan Gogoi demits office.