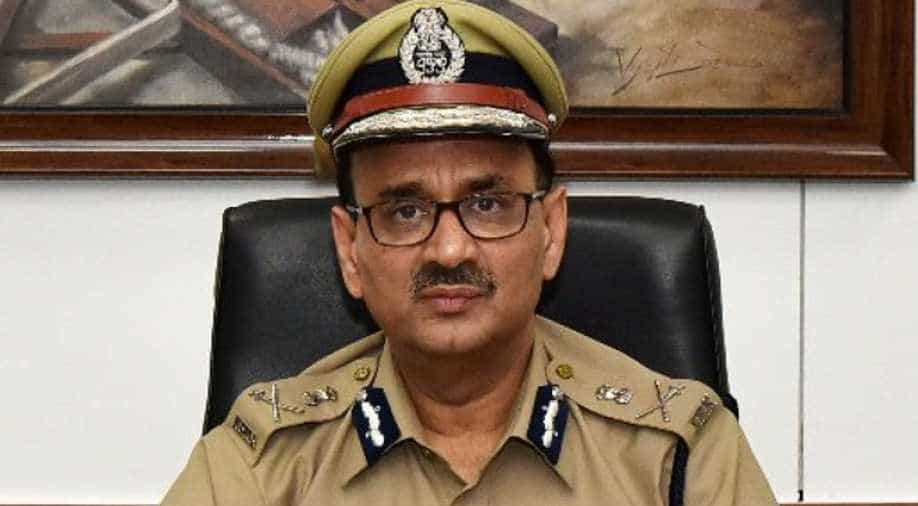 M Nageshwar Rao, Joint Director at CBI shall take over the duties and functions of CBI Director with immediate effect.

Central Bureau of Investigation (CBI) top boss Alok Verma and Rakesh Asthana, the special director who is the No 2 at CBI have been asked to go on leave in the midst of an internal rift over bribery allegations against the latter.

“The Appointments Committee of the Cabinet has approved that during the period of the subsistence of the aforesaid interim measure, cited in reference above, Shri M Nageshwar Rao, IPS, presently working as Joint Director, CBI shall look after duties and functions of Director CBI and shall take over the duties and functions with immediate effect,” the government notification read.

The feud between the former CBI director Alok Verma and special director Rakesh Asthana has been marked by allegations and counter-allegations of corruption and interference in high-profile cases.

Earlier on Tuesday, Rakesh Asthana, the special director of the Central Bureau of Investigation (CBI), was relieved of all duties and power by CBI director Alok Verma.

Who is Alok Verma?

Alok Verma was the Director of the Central Bureau of Investigation in India from February 1, 2017, to October 23 2018.

Alok Verma is a 1979 batch IPS officer of Arunachal Pradesh-Goa-Mizoram and Union Territories (AGMUT) cadre, took over as Delhi Police Commissioner from February 29 2016.

Verma, who belongs to Delhi, has worked in various positions in Delhi police, Andaman and Nicobar Islands, Puducherry, Mizoram and in the Intelligence Bureau.

Before being appointed as Delhi Police Commissioner, he was Director General of Tihar Prisons.