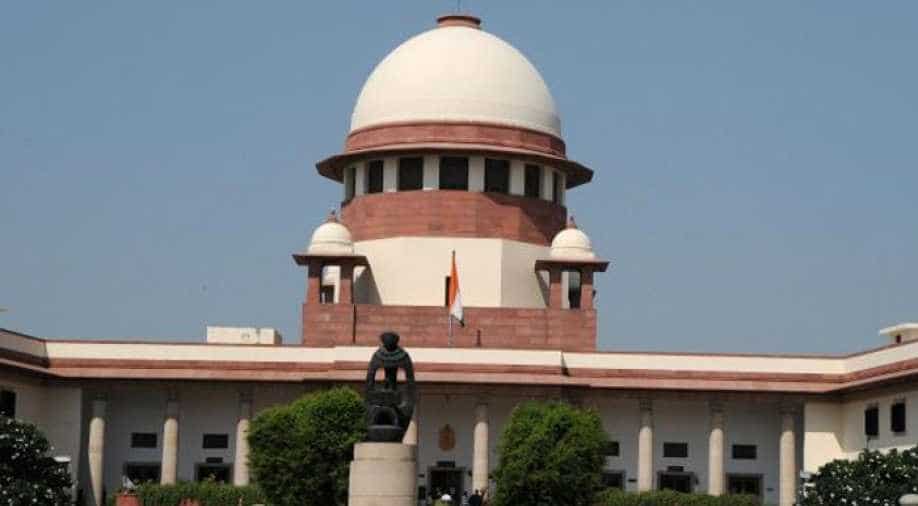 We will direct the Police Commissioner to make himself available and fully cooperate. We will deal with contempt petition later, observed CJI.

In a setback to Mamata Banerjee government, the Supreme Court on Tuesday said that Kolkata Police Commissioner Rajeev Kumar will have to appear before Central Bureau of Investigation (CBI) for investigation. In a notice to West Bengal government and the state's DGP, the court, however, said that Kumar should not be arrested and no coercive action should be taken against him.

"We will direct the Police Commissioner to make himself available and fully cooperate. We will deal with contempt petition later," observed CJI Ranjan Gogoi.

The court asked Kumar to appear before the CBI in Shillong in Meghalaya. The next day of hearing is February 20.

In the affidavit submitted to the court, the CBI said the entire SIT headed by Rajeev Kumar, is under investigation, was "conniving" with the accused/potential accused persons and was "actively subverting the investigation process".

"Inaction, selective action, police and chit fund nexus and the functioning of SIT was in fact used to shield the selective companies such as Shardha, Rose Valley and Tower which have given contributions(even by way of cheques) to the "party in the state of West Bengal," the affidavit said.

The ongoing stand-off between the CBI and the West Bengal government has its roots in two alleged ponzi scams associated with the Saradha Group and the Rose Valley Group, which got busted in 2013.

Earlier on Monday, the Supreme Court had declined the plea of the Solicitor General to hear the two applications in the post-lunch session.

"We have gone through your application, there's nothing in it," the CJI said posting the matter for hearing on Tuesday.

At the same time, the bench said it is open for the Solicitor General or any other party to lay before the court any material or evidence to show that any West Bengal authority or police official is planning or trying to destroy evidence related to the case.

"If Kolkata Police Commissioner even remotely thinks of destroying evidence, bring the material before this court. We will come down so heavily on him that he will regret," the bench said.

The top court said all material or evidence has to be placed before it by means of an affidavit.

An all-out war broke out between the Centre and the Mamata Banerjee government on Sunday, with the feisty West Bengal leader beginning the sit-in protest over CBI's attempt to question the Kolkata Police Commissioner Rajeev Kumar in connection with chit fund scams.