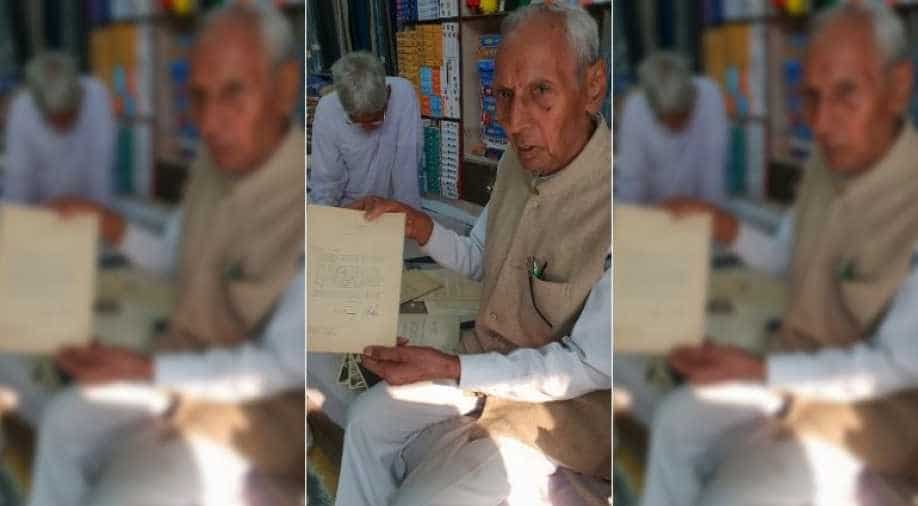 Carter had visited the village since his mother Lillian Gordy Carter had been stationed in the village in the 1960s as a social worker.

Ahead of US President Donald Trump's India, a village few kilometres away from Delhi is abuzz with activity. The village, located in Haryana's Gurugram, is named after former US President Jimmy Carter and is called Carterpuri. The village was visited by former President Carter on January 3, 1978, along with his wife Rosalynn Carter.

Atack Singh Baghel, who was 24 when Carter came to the village, told WION, "It was festivity in the village when he came. He called on village panchayat and presented the proposal of renaming the village Carterpuri".

Carter had visited the village since his mother Lillian Gordy Carter had been stationed in the village in the 1960s as a social worker.

Kartar Singh Baghel, Atack's elder brother said, "communication continued between the white house and the village for a long time later." "It became a personal relationship and we used to tell, a man from this village is in the white house," he added.

Later that month, Jimmy Carter wrote to Bup Singh Yada, headman of Carterpuri saying, "I very much appreciated the warm hospitality and friendship which you and all the people of Carterpuri extended to me when I visited your village".

Thanking further, he said, "It was, without doubt, one of the high points of my entire foreign travel and represented an experience I shall not soon forget".

The former First Lady also wrote to Carterpuri, saying "Jimmy and I were pleased to receive the lovely gifts on the occasion of our visit to India. They will always remind us of our wonderful time in Carterpuri... thank you so much for these gifts and for your gracious hospitality"

Carter was the third US president to visit India.

The entire next generation of Carterpuri village has grown up with the memories of former US President Jimmy Carter's India visit.

A villager named Ritu told WION, "Many people have been telling about his visit. There are many such memories here in the village. He was welcomed with great joy".