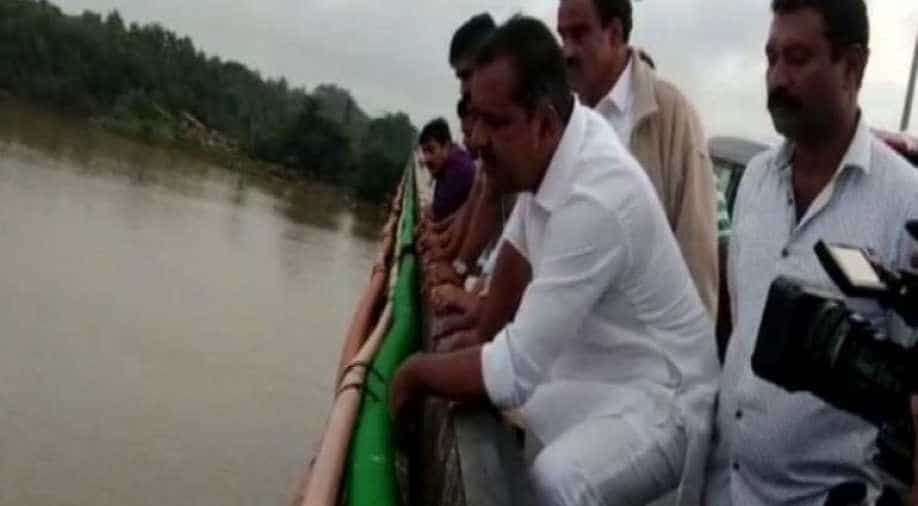 The reports say that Siddharta has gone missing near Netravati River in Mangaluru.

According to reports, the driver informed Siddhartha's family that he got off the car on the bridge and when he didn't return after some time, the driver went looking for him but he was nowhere to be found.

The search operation is underway near Netravati river with inflatable boats being used to search the river.

Mangaluru Police Commissioner, Sandeep Patil said, ''Boat service and help of local fishermen being taken to conduct search operation in the Indravati river. We are checking with whom all he spoke last.''

After the news went viral, many people gathered outside the former chief minister's house in Bengaluru.