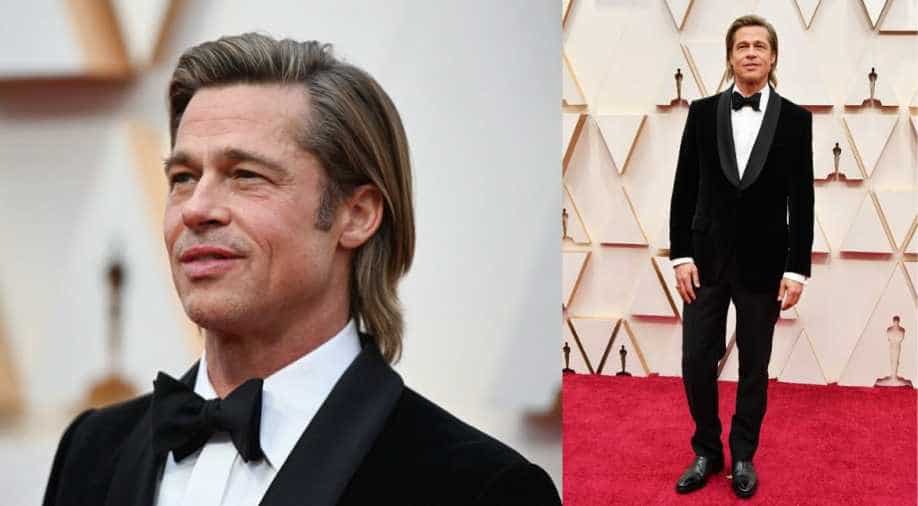 Hollywood star Brad Pitt recalled a 'pretty foolish' incident when he was tricked by some man into the quest for finding gold in his Chateau Miraval estate.

Hollywood star Brad Pitt recalled a 'pretty foolish' incident when he was tricked by some man into the quest for finding gold in his Chateau Miraval estate.

The 'Troy' actor revealed that once a man convinced Pitt that during the medieval times, one of Miraval's previous owners had stolen millions of dollars and hid it somewhere in the backyard of the huge estate, reported Page Six. As a result, Pitt got 'obsessed' with the fact. "I got obsessed. Like for a year, this was all I could think about, just the excitement of it all." shared the 58-year-old star, in an interview for the cover story of GQ magazine.

Pitt confessed that his 'excitement` to find the treasure was `something to do with` Oklahama, `where he grew up`, where `hidden stories` were lurking everywhere, reported Page Six.

"Maybe it has something to do with where I grew up, because in the Ozark Mountains there were always stories of hidden caches of gold," confessed the Hollywood actor. However, Pitt expressed his disappointment that after a through the search for one year, he did not find any treasure. Instead, he discovered that the man who gave him the information of the buried treasure was in fact seeking some investment in a radar company, reported Page Six.

Pitt shared that although he felt `pretty foolish in the end, it was the hunt that was exciting."Meanwhile, the `Once Upon a Time In Hollywood` actor`s French estate, Miraval has ushered in a lot of fortune, reported Page Six. However, the actor has accused his ex-wife, actor Angelina Jolie of selling her share of the Miraval vineyard to some `stranger` even though both had agreed that they would not be selling their individual interests without the consent of any one part.

Chateau Miraval`s vineyard is one of the best rose wine producers, which has transformed into a muti-million starrer business, reported Page Six. Presently, Brad is seeking damages "in an amount to be proven at trial". He has asked for a trial by jury as well.