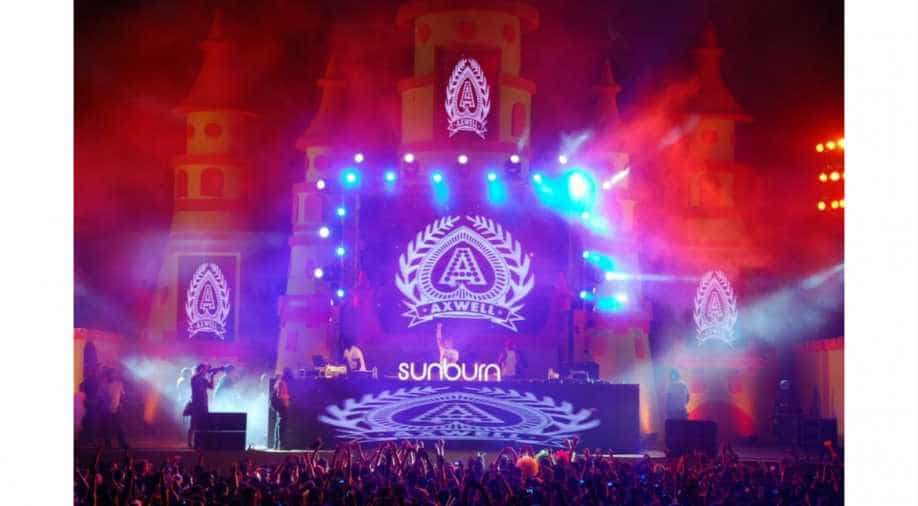 Sunburn festival in Pune has now been allowed to run after a slew of hiccups on part of locals and authorities.

After the State government and organisers of the festival assured that measures would be taken to prevent minors from drinking alcohol, using drugs and smoking cigarettes at the event, the Bombay High Court Wednesday dismissed a plea opposing the issuance of a liquor licence.

This comes after the State government on December 20 filed an affidavit mentioning that it would 'take all possible measures to ensure that those below the permissible age for drinking did not consume liquor'.

The government told the court that it would grant a liquor licence for the event only after ensuring that the organisers had all the mandatory checks and security arrangements in place and that they complied with the terms and conditions of the police and the State Excise Department.

The affidavit mentioned the deployment of  '240 police personnel in and around the venue' before adding 'apart from police, excise department officials will be present at the venue'.

The affidavit continued: “Besides, the venue of the event, a private resort, is located outside the city and there is no school, college or place of worship within 500 metres of it.”

In Maharashtra, the legal age for drinking beer is 21 and hard liquor is 25.

On December 15, a public interest litigation was filed by a Pune resident, Ratan Luth who wrote that the annual festival had become a hub for minors to indulge in drinking alcohol. His litigation included that 'school-going students and minors were likely to attend the event and incidents of underage drinking could not be ruled out'.

The decision to grant a liquor licence was heard by a division bench of Justice Shantanu Kemkar and Justice Rajesh Ketkar.