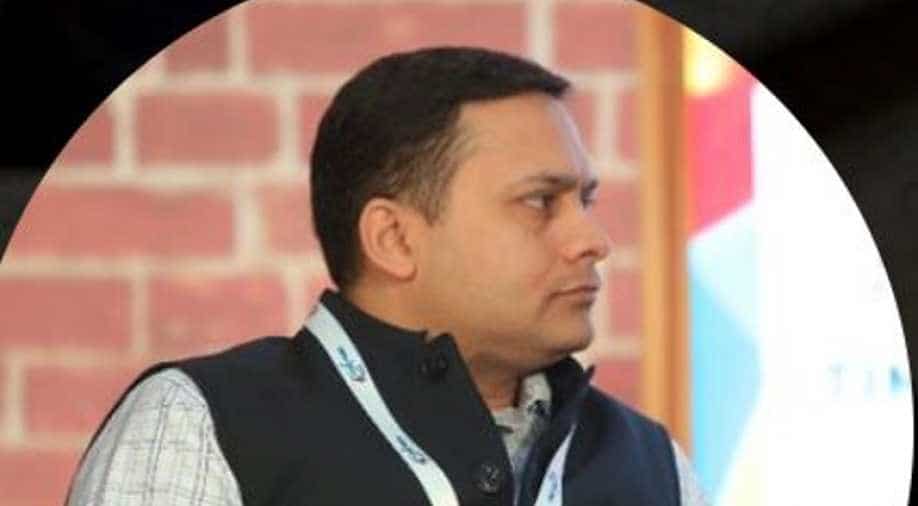 Amit Malviya is the chief of the BJP's IT cell. Photograph:( Twitter )

BJP's IT cell chief Amit Malviya found himself in the centre of a storm after he announced the dates for the Karnataka assembly elections ahead of the Election Commission's official announcement.

The tweet was later deleted -- Malviya credited it to a television channel -- but he got the date of counting/results wrong.

The date of counting announced by the Election Commission was May 15. Malviya tweeted that it was May 18.

Asked about the "leak" of poll dates, Chief Election Commissioner (CEC) OP Rawat, who was then yet to announce the dates, dismissed the news as "conjectures" and said he would announce the dates and see if they were the same.

After discovering that the date was incorrect, the CEC said the commission would investigate the matter and take "stringent action".

Reacting to the news, the Congress sarcastically the BJP "Super Election Commission".

Congress communications in-charge Randeep Surjewala also said the Election Commission's credibility was at test and asked if there would be any action against the ruling party and its chief Amit Shah.

"BJP becomes the Super Election Commission' as they announce poll dates for Karnataka even before the EC.
"Credibility of EC is on test.