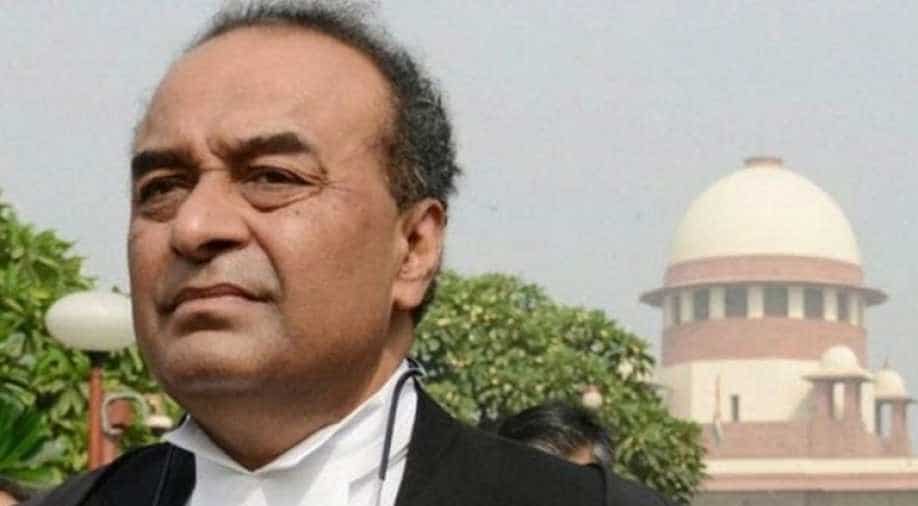 The battle between the Bhartiya Janata Party and Congress-JD(S) alliance over the formation of government in Karnataka witnessed another historic move today after the Supreme court intervened and asked Yeddyurappa led BJP government to prove their majority in the state by tomorrow.

Rohatgi asked the Supreme Court to fix floor test on Monday claiming that Congress and JD(S) MLAs were locked outside the state. He said, "they also have to come to vote. So give more time".

In his letter to the Supreme Court, Rohatgi had claimed that Yeddyurappa government had the required number of MLAs and was ready to prove its majority in the assembly.

He said," Yeddyurappa has been elected as leader of the largest party, BJP and he has the support of other necessary numbers of MLAs".

He also said that the Congress did not have written support of many MLAs.

He said, 'We have certain information that many MLAs from other parties have not given any kind of written support to Congress-JD(S).'

Earlier, talking to a press he had said, "We'll show CM's letter to Court, it shows he has support and support will be shown in the house. There is no issue of horse-trading, it is the other way, as MLAs have been taken to resorts".