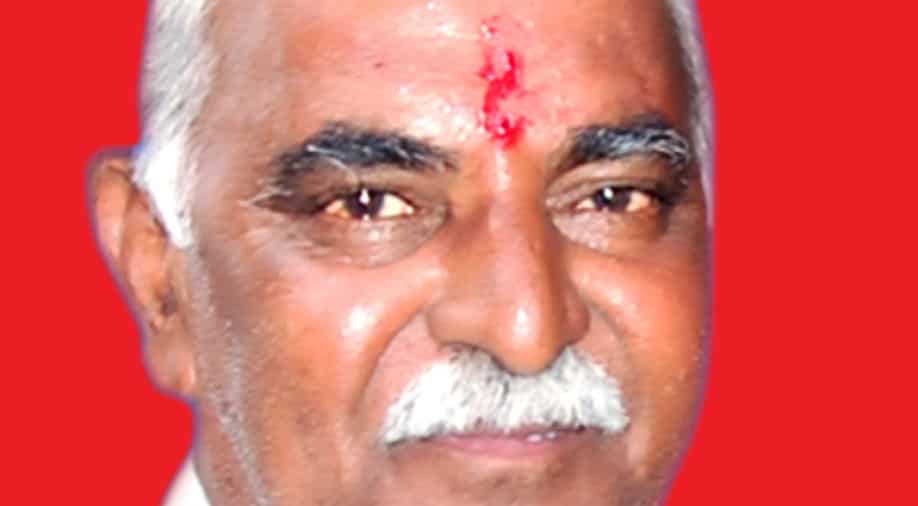 The BJP leader breathed his last today at 5 am in a Barwani hospital, three weeks ahead of the Assembly elections in the state.

The BJP leader will be cremated in his native place Bandrakachchh in Madhya Pradesh.