Binny Bansal 'stunned' by allegations, will continue as Flipkart board member 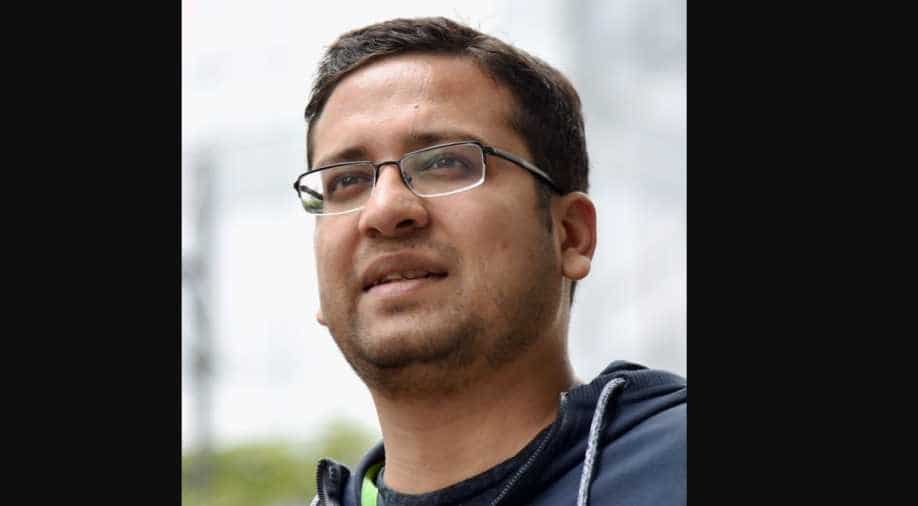 Kalyan Krishnamurthy, currently chief executive of the Flipkart division, will report directly to the board, Walmart said.

Flipkart CEO Binny Bansal, who stepped down earlier today over an allegation of "severe personal misconduct," said he will continue to remain a large shareholder and board member of the now Walmart-owned firm, news agency PTI reported.

"The allegations left me stunned and I strongly deny them. The investigation, however, did bring to light lapses in judgment, particularly a lack of transparency, related to how I responded to the situation," he said.

Bansal said these have been "challenging times" for him and his family, and in light of these circumstances, he felt it was best to step away as chairman and Group CEO.

According to a PTI report, Kalyan Krishnamurthy will continue to be CEO of Flipkart, which will now include Myntra and Jabong, continuing to operate as separate platforms within the Flipkart business, a statement released by Flipkart said.

Krishnamurthy, currently chief executive of the Flipkart division, will report directly to the board, Walmart said.

Flipkart said the succession plan has now been accelerated as Bansal had been "contemplating a transition for some time".

Sachin Bansal, the other co-founder (not related), had left Flipkart after selling his entire 5.5 per cent stake to Walmart as part of the deal.

"We remain committed to investing for the long-term and are supportive of the leadership team's desire to evolve into a publicly-traded company in the future," it added.

In an internal email, Krishnamurthy sought to assuage employee concerns stating that "there will be no changes in our operating processes, or to the mission of the company as a result of this news".

"Flipkart will continue to invest heavily in the supply chain, innovation, and technology, with a focus on optimising operations, and empowering employees... For Flipkart to keep succeeding, it is crucial for our teams to thrive, and we will continue to do everything possible to ensure you are given the opportunity to do just that," he added.

"While the investigation did not find evidence to corroborate the complainant's assertions against Binny, it did reveal other lapses in judgement, particularly a lack of transparency, related to how Binny responded to the situation. Because of this, we have accepted his decision to resign," Walmart said in its statement.

Walmart said the events surrounding the allegations had "risked becoming a distraction", prompting Bansal's decision to step down. He had been appointed group CEO in January last year.

In a separate statement, Flipkart said: "This has been an unfortunate and challenging situation for Binny, his family and Flipkart."

Shortly after Walmart Inc. released a statement noting that Flipkart CEO Binny Bansal has stepped down over "serious personal misconduct" charges, a source told Reuters that the allegation against Bansal was of sexual assault.