Allegation against Binny Bansal was of sexual assault: Source 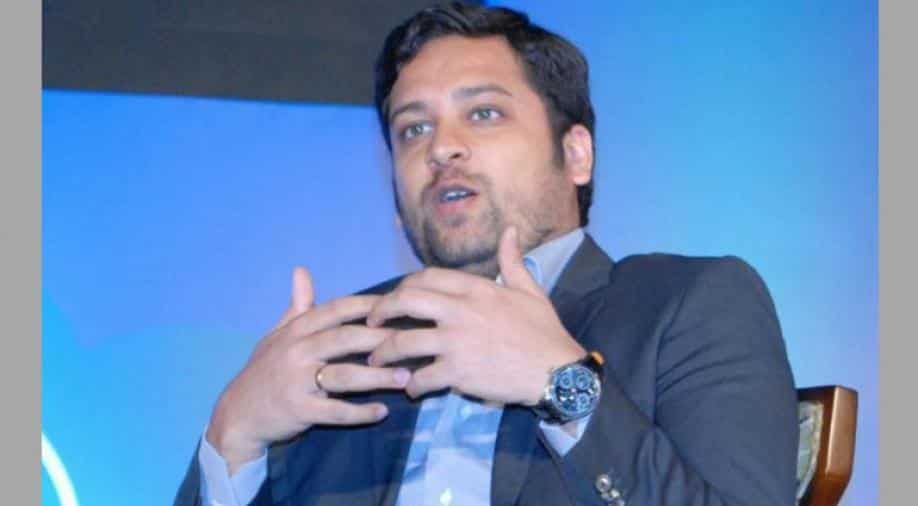 Shortly after Walmart Inc. released a statement noting that Flipkart CEO Binny Bansal has stepped down over "serious personal misconduct" charges, a source told Reuters that the allegation against Bansal was of sexual assault.

According to a press statement released by Walmart, Bansal's decision came after an independent investigation was launched against him on behalf of Flipkart and Walmart probing the allegation of personal misconduct.

"His decision follows an independent investigation done on behalf of Flipkart and Walmart into an allegation of serious personal misconduct," Walmart's statement read.

According to reports, Bansal had denied the allegations.