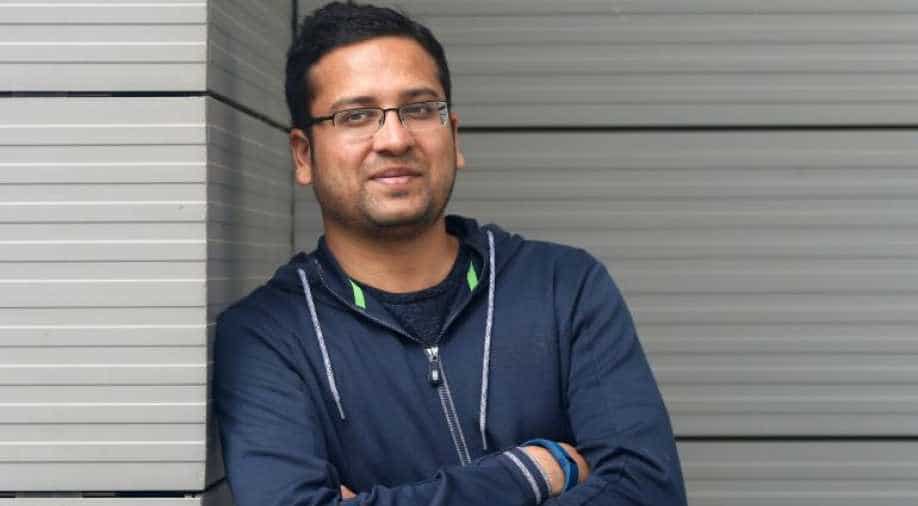 According to a press statement released by Walmart, Bansal's decision comes after an independent investigation was launched against him on over an allegation of 'serious personal misconduct.'

According to a press statement released by Walmart, Bansal's decision came after an independent investigation was launched against him on behalf of Flipkart and Walmart probing an allegation of "serious personal misconduct.”

"His decision follows an independent investigation done on behalf of Flipkart and Walmart into an allegation of serious personal misconduct," Walmart's statement read.

According to reports, Bansal had denied the allegations.

Meanwhile, a source familiar with the incident told Reuters that the allegations levelled against Bansal were of sexual misconduct.

"With the completion of the investment, Walmart now holds approximately 77 per cent of Flipkart. The remainder of the business is held by other shareholders, including Flipkart co-founder Binny Bansal, Tencent, Tiger Global and Microsoft Corp," a statement said.

Binny Bansal, Flipkart co-founder and group chief executive officer, said by combining Walmart's omnichannel retail expertise, supply-chain knowledge and financial strength with Flipkart's talent, technology and local insights, "we are confident that together we can drive the next wave of retail in India".

37-year-old Bansal hails from Chandigarh Punjab and is an IIT Delhi alumnus. Bansal co-founded e-commerce platform Flipkart along with Sachin Bansal in the year 2007.

Binny Bansal served as Flipkart's chief operating officer until 11 January 2016 and was later stepped up as the CEO.