Better not to be in Delhi, it is like a gas chamber: Supreme Court 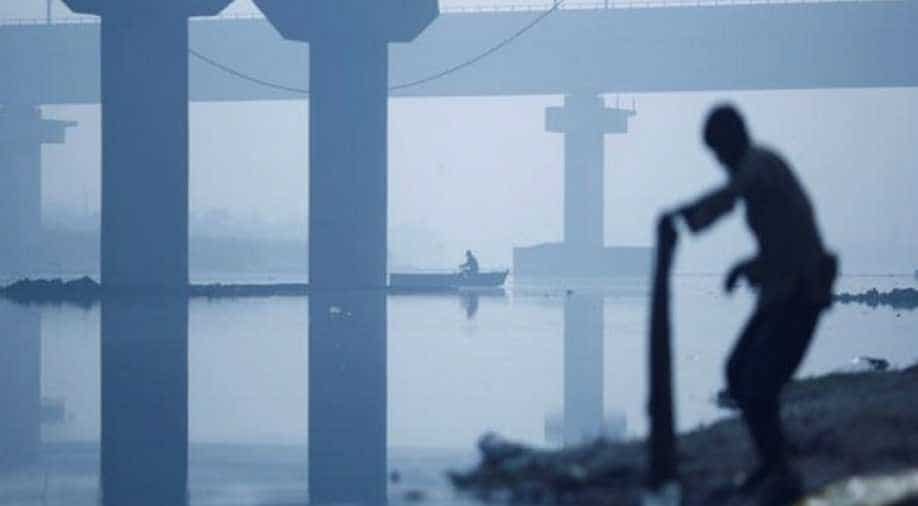 'In the morning and evening, there is so much pollution and traffic congestion,' Justice Arun Mishra said, hearing a matter related to air pollution in the National Capital Region.

It is better not to be in Delhi, the Supreme Court said on Friday, expressing despair over the lack of implementation of measures to curb air pollution and traffic congestion in the capital which, it added, has become like a “gas chamber”.

“In the morning and evening, there is so much pollution and traffic congestion,” Justice Arun Mishra said, hearing a matter related to air pollution in the National Capital Region.

“It is better not to be in Delhi. I do not wish to settle in Delhi. It is difficult to live in Delhi,” he said.

A bench of justices Mishra and Deepak Gupta said these problems affect the right to life.

Justice Mishra cited an example to explain the problem of traffic, saying he was stuck in traffic on Friday morning and could have missed the swearing-in of two judges at the apex court.

Advocate Aparajita Singh, assisting the court as an amicus curiae, told the bench that Delhi has become a “gas chamber” due to pollution. And Justice Gupta agreed, “Yes, it is like gas chamber.”

Singh told the court that authorities always say they take measures to curb pollution but the reality is different.

“What are the things which are required to be done in actuality? What remains to be done as per the comprehensive action plan? What is required to keep in check environment pollution in Delhi? What more can be done?” it said, adding, “implementation is definitely lacking”.

It said that many polluting vehicles enter Delhi at night and asked authorities how they were allowing these to enter the national capital.

The court asked the Delhi police what action they have taken to remove unclaimed vehicles — that are no longer required in legal cases — from police stations. It also asked the Delhi government why they have not appointed district ‘nazir’ (record keeper of record room).

The Delhi government’s counsel told it they are yet to receive a reply from Delhi Development Authority for allotment of land to build malkhana (record room).

“If you can dispose of the junk vehicles, you will get several acres of land,” the bench said.

The court posted the matter for further hearing on February 1.