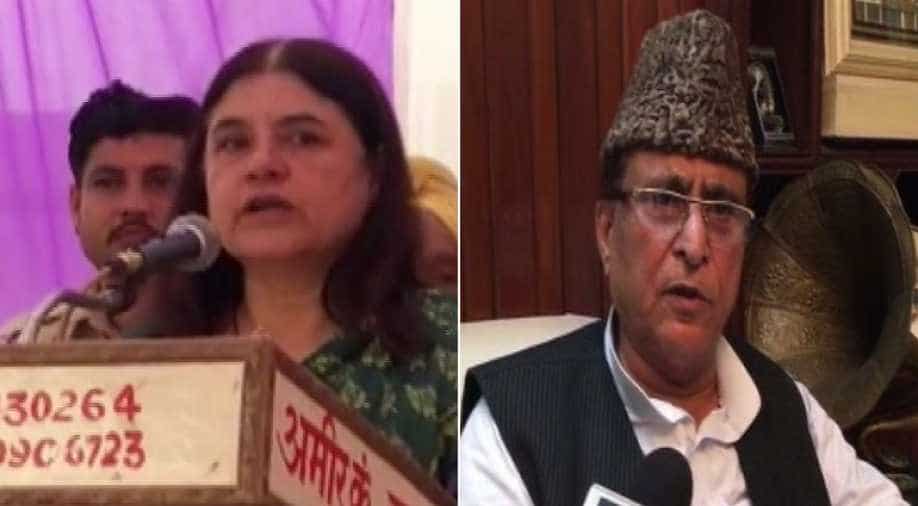 The development comes just hours after the EC on Monday banned Uttar Pradesh Chief Minister Yogi Adityanath and BSP supremo Mayawati from election campaigning for 72 and 48 hours respectively. As per reports, the ban will come into effect from Tuesday 6 am.

The leaders are facing the ban for violating the Model Code of Conduct by making objectionable statements in their speeches, news agency ANI reported.

The Supreme Court, earlier in the day, took note of the alleged hate speeches made by BSP supremo Mayawati and UP Chief Minister Yogi Adityanath during the poll campaign and sought to know from the Election Commission the action initiated against them so far.

A bench headed by Chief Justice Ranjan Gogoi summoned a representative of the EC for Tuesday while agreeing to examine the poll panel's contention that it has the limited legal power to deal with hate speeches of politicians during electioneering, news agency PTI reported.

"The EC says they are toothless. They say that they first issue a notice, then advisory and then complain," the bench said, adding it would examine the aspect relating to poll panel's power to deal with hate speeches during the poll campaign.

"Tell us what actions you have taken against Mayawati and Yogi Adityanath," the bench asked and fixed the matter for tomorrow.

Mayawati was issued the notice for her speech in Deoband appealing to Muslims to not vote for a particular party. The BSP chief had prima facie violated the model code of conduct, the poll panel found.

Adityanath was served the notice for his "Ali" and "Bajrang Bali" remarks while addressing a rally in Meerut.