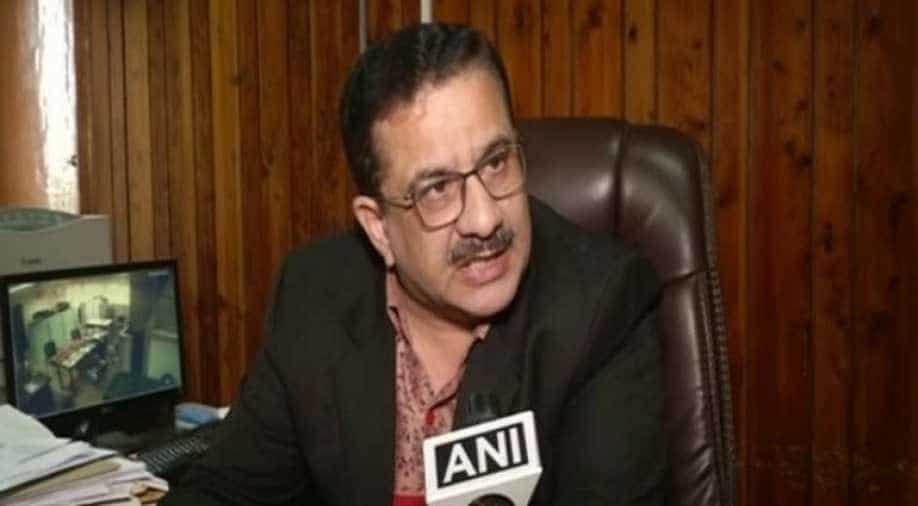 Arabia, and Kenya because of their minority status," he wrote in the letter, calling Shias a weak section of the Muslim community

Raising objections over the allotment of 5-acre land to Sunni Muslims, Uttar Pradesh Shia Central Waqf Board chairman Wasim Rizmi on Tuesday said that the land should be given to Shias and not Sunnis as Mir Bakshi was a Shia.

"The mosque was built by Mir Bakshi on the temple. He was a Shia.even if the land is allotted then it should be given to Shias, not Sunnis," he said while speaking to ANI in Lucknow.

"The 5-acre land should not be given to Sunnis in Ayodhya. The land should be given for charitable purposes. This is not right," he addded.

In a unanimous verdict, the Supreme Court last month cleared the way for the construction of a Ram temple at the disputed site in Ayodhya and directed the Centre to allot a separate five-acre plot to the Sunni Waqf Board to build a mosque.

Yesterday also Rizmi urged Centre to include his community in Citizenship (Amendment) Bill 2019 claiming that the Shia Muslim community has been facing religious discrimination in several countries.

"We want to bring to your notice that Shia Muslims are being subjected to inhumane treatment and also being killed in Pakistan, Bangladesh, Afghanistan, Syria, Saudi

Arabia, and Kenya because of their minority status," he wrote in the letter, calling Shias a weak section of the Muslim community.

He had further stated that the Shia community is being exploited by the Sunni community for nearly fourteen hundred years.