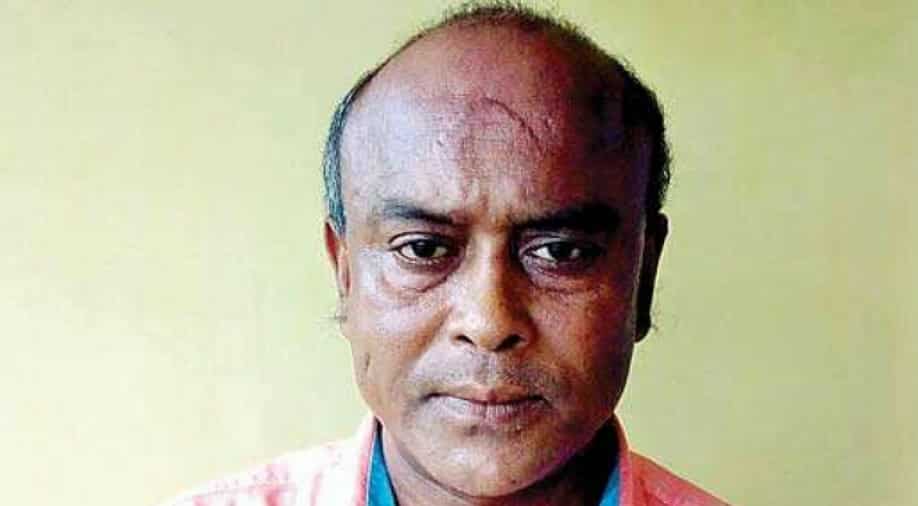 Mohd Azmal Hoque's wife was also asked to prove her citizenship in 2012. She did so then by saying she was married to Hoque. Photograph:( DNA )

Assam director-general of police Mukesh Sahay has asked the explanation from a senior official on why the retired Army officer, Mohammad Azmal Hoque has been asked to prove his identity.

The Indian Army's eastern command has also pledged support to its retired officer who served the Army for 30 years, DNA reported.

Mohd Azmal Hoque has been asked by the Assam police to prove his nationality and that he is not an illegal Bangladeshi immigrant, DNA reported yesterday.

Mukesh Sahay said that he has asked the Superintendent of police of Kamrup (rural) to explain why a letter was sent to Hoque in the first place.

"There will be action taken in case of any error on the part of the police," he said.

Hoque is a resident of Kalahikash in Assam where infiltration from Bangladesh has been a sensitive issue, DNA reported.

Hoque joined the Indian Army in September 1986 as a mechanical engineer. He retired as a junior commissioned officer a year ago on September 30.

Hoque was put in the "doubtful-voter" category by the Foreigners' Tribunal which has asked him to appear before it on October 13. The police have registered a case against Hoque alleging he entered Assam illegally without any valid documents.

Hoque said that he had applied for a franchise of the customer service point of a local bank after which the Superintendent of Police came his home in May for verification. Hoque told DNA, "The same officer had cleared the police verification in the application process and verified my credentials."

In a series of tweets, the Army's eastern command has said will provide necessary help. They also tweeted that the "JCO has been contacted and necessary assistance will be provided till the issue is resolved". In another tweet, the eastern command wrote, "Thanks for the input. We certainly reach out to our veterans in need of assistance and a bit of courtesy from our citizens helps."

Apparently, the officers from the eastern command also called Hoque on Sunday and pledged any form of help they can provide.

Aman Wadud, lawyer-activist from Assam who has taken up Hoque's case, said "Hoque was never approached by any investigation agency and now he is being accused of being an 'illegal immigrant'. If a person who served the Indian Army for three decades can be harassed and humiliated in this manner, one can imagine what normal citizens go through."

"This is the story of lakhs of genuine Indian citizens in Assam who face harassment on a daily basis. At this point of time, there are more than 1,000 people lodged in detention centres without the probability of parole. Many of them will even breathe their last in these camps," said Wadud, quoted DNA.

In 2012, Hoque's wife Mamtaj Begum was also asked to appear before the tribunal to prove her citizenship. She proved her citizenship by saying she was married to Hoque.