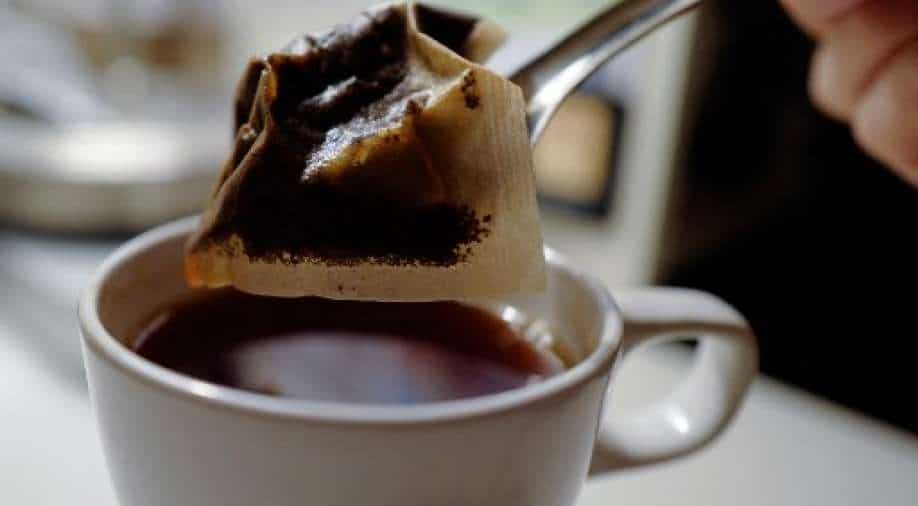 The handmade delicate variety of the commodity was produced in Nahorchukbari in Assam (Representative Photo) Photograph:( AFP )

A speciality tea from Assam's Dibrugarh district was on Monday auctioned at Rs 99,999 per kg, a record price fetched for the second time in two months for such a high-end variety of the commodity from the state, officials said.

The handmade delicate variety of the commodity was produced at Nahorchukbari at Lahowal, near the Dibrugarh airport, Tea Association of India's Assam unit Secretary Dipanjol Deka said.

"The rare variety was offered in sale number 7 and lot number 5001 of the day at the auction," he said.

'Manohari Gold' from Manohari tea estate was sold at ₹ 99,999 per kg at the GTAC on December 14 last year.

This was the highest price fetched in tea auction in the country, the official said.

In August 2021, 'Golden Needle', manufactured by Donyi Polo Tea Estate of Arunachal Pradesh, and 'Golden Butterfly' of Dikom Tea garden of Assam were sold at ₹ 75,000 per kg in separate auctions.