The resolution states that the CAA is “discriminatory and dangerously divisive."

Originally from Pakistan Shaffaq Mohammed is an MEP since 2019 and was awarded Member of the Order of British Empire in 2015 “for political service” as a councillor on the Sheffield City Council. 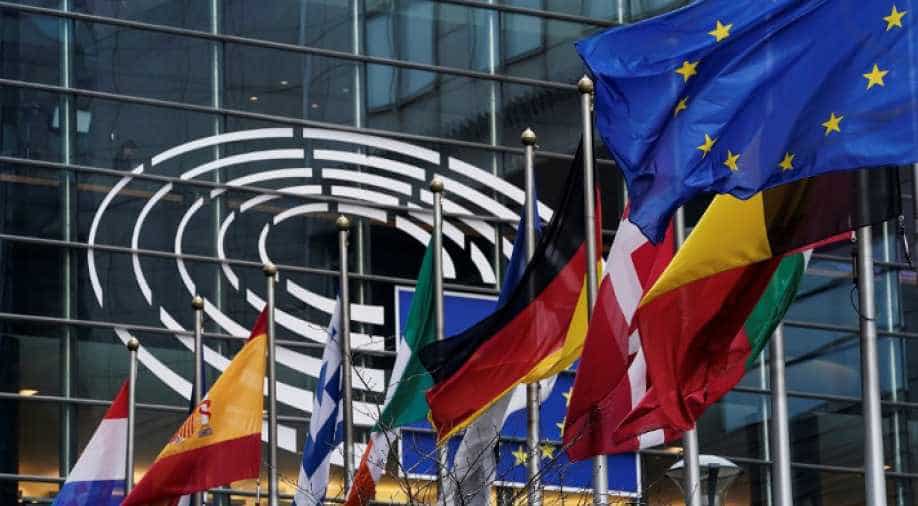 Brussels will be hosting the next summit of India and the EU. One of the MEPs to have drafted the resolution stated that people familiar with Indo-Pak affairs and UK politics would not rule out influence from the Pakistan government behind the move by Mohammed.

A group of 154 MEPs belonging to the progressive forum 'S&D Group' have stated that the CAA would trigger the “largest statelessness crisis in the world and cause widespread human suffering.” They have also drafted a formal five-page resolution to be tabled during the plenary session of the European Parliament starting in Brussels.

The resolution proposed states that India is violating its “international obligations” under the International Covenant on Civil and Political Rights and other Human Rights treaties, for the CAA is “discriminatory and dangerously divisive."