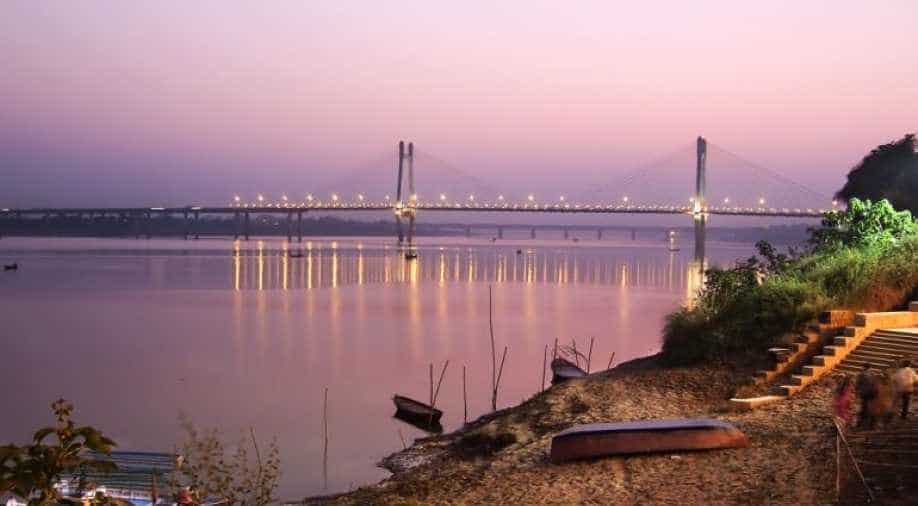 File photo of Allahabad. Photograph:( Others )

The holy city assumes great significance for Hindus owing to the confluence of rivers -- Ganga, Yamuna, and Sarasvati

The Uttar Pradesh government may rename the city of Allahabad to Prayagraj. The final word on the same is likely to be communicated before next year's Kumbh Mela to be held in the holy city.

If the decision materialises, the city will be named after Prayag (what the city was originally known as before Mughal emperor Akbar founded Ilahabas, present-day Allahabad, around 1584).

The holy city assumes great significance for Hindus owing to the confluence of rivers -- Ganga, Yamuna, and Sarasvati. Further, the place is also known for hosting Kumbh Mela once in every 12 years.

According to reports, the banners for the upcoming Kumbh Mela mention the name of the city as 'Prayagraj' instead of Allahabad.

The city is the birthplace of the country's first Prime Minister Pt. Jawaharlal Nehru among other eminent personalities like celebrated writer and poet Harivansh Rai Bachchan and Bollywood megastar Amitabh Bachchan.