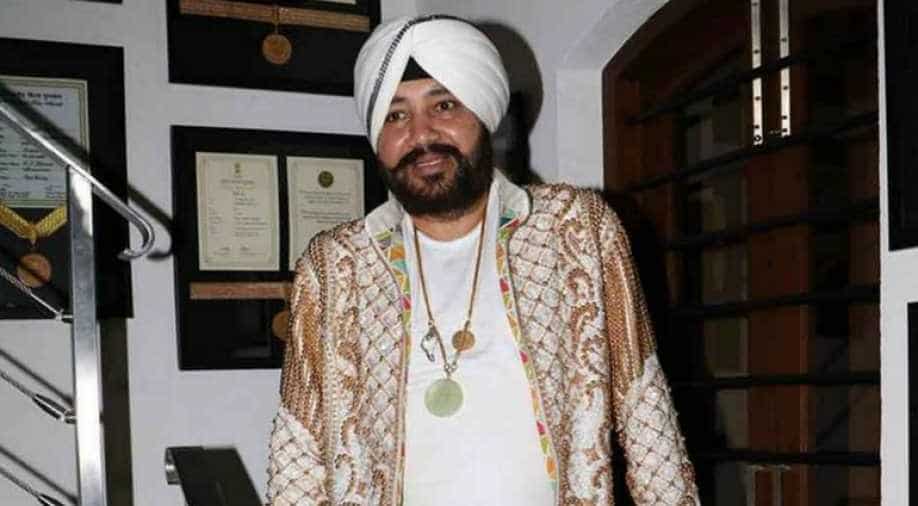 The court later in the day granted Mehndi bail after which he said that he ''will approach the higher court in the matter.''

The Patiala court sentenced Mehndi to two-year imprisonment for his role in immigration case of 2003 along with his brother.

Mehndi is accused of sending people abroad illegally as members of his dancing troupes in exchange for money as 'passage money'.

Three girls were dropped off at San Fransisco while Daler was on a trip to the US.

In another trip to the United States in October 1999, Mehndi brothers took three boys to New Jersey.

The Patiala police registered a case against Daler Mehndi and Shamsher Singh after which 35 more complaints came up levelling charges of fraud against Mehndi brothers.

Patiala police raided Mehndi's Delhi office during which case files of people who paid the Mehndi brother the passage money were seized.

In 2006 Patiala police filed two discharge petitions stating Mehndi to be innocent but the court upheld singer's prosecution saying there are is sufficient pieces of evidence against him and there is scope for further investigation.