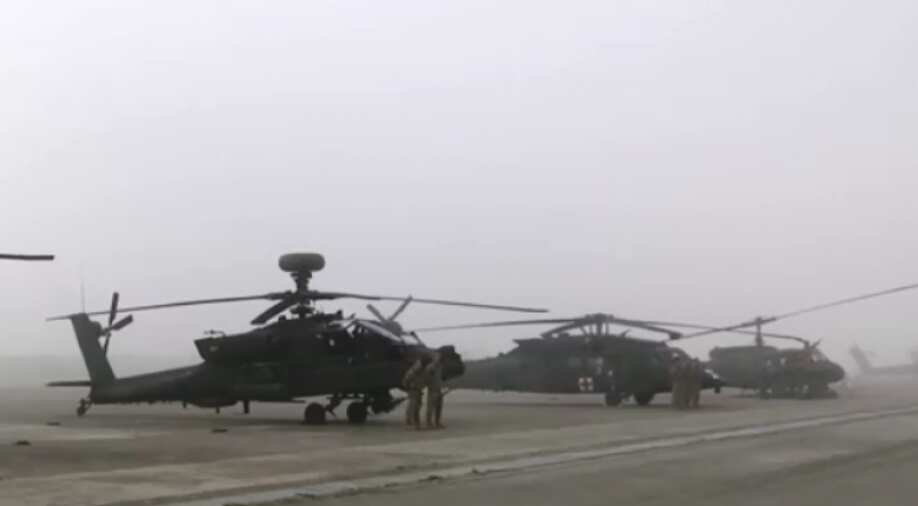 The deal is likely to be signed during Trump's two-day visit to India next week.

Just days ahead of US President Donald Trump's visit to India, the cabinet committee on security(CCS) approved a deal to procure a batch of 24 Lockheed martin MH-60 Romeo helicopters from the US.

Also Read: 'Not in a hurry for a trade deal,' says India ahead of Trump's visit

The deal is likely to be signed during Trump's two-day visit to India next week. The choppers equipped with hellfire air-to-surface missiles is expected to boost India's naval attack capability.

The helicopter for the Indian Navy is likely to be around $2.4 billion. Ahead of President Trump's visit, India said that both sides don't want to rush into a trade deal even as the US president said he was "saving the big deal for later on".

India-US trade has been growing more than ten per cent per annum over the past two years and the trade deficit has been declining and expected to reduce as New Delhi imports more US oil and gas and purchase of civilian planes.

The US is India's sixth-largest importer of crude oil and India is now its fourth-largest customer.