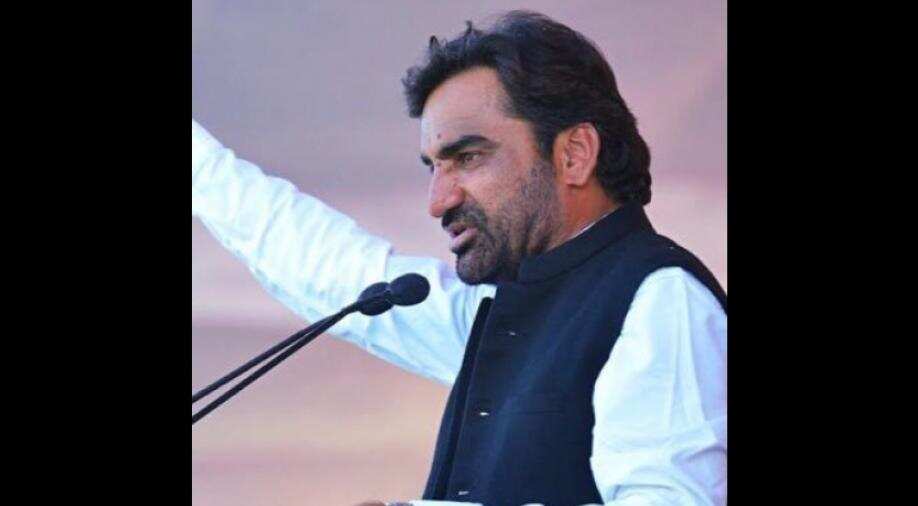 Beniwal launched Rashtriya Loktantrik Party (RLP) here and claimed that the outfit in alliance with other "like-minded" parties will emerge as an alternative to the BJP and the Congress.

Former BJP leader Hanuman Beniwal on Monday launched  Rashtriya Loktantrik Party (RLP) here and claimed that the outfit in alliance with other "like-minded" parties will emerge as an alternative to the BJP and the Congress in the December 7 Assembly election in Rajasthan.

"We would associate with like-minded people in the state which are unhappy with the Congress and BJP governments. Both the parties have been involved in corruption. Welfare of poor, farmer and, youths were not their focus. It is a fight to change the system and not for any chair," Beniwal, who is an independent legislator from Khinvsar Assembly seat, said while addressing the 'Kisan Hunkar Rally'.

He said that symbol of the RLP is 'bottle' "signifying transparency in its functioning".

He said that the complete farm loan waiver, jobs to youths, unemployment allowance, free electricity, toll-free highways and implementation of Swaminathan Commission recommendation for farmer welfare would be the focus of the new party.

Beniwal and Tiwari had been at loggerheads with Chief Minister Vasundhara Raje over a number of issues, including agriculture distress. Beniwal was elected on BJP ticket in 2008 from Khinvsar and later as an independent candidate in 2013. He has had held rallies in Barmer, Sikar, Bikaner and Nagaur in past few months.

Tiwari was education minister in Raje government in 2003-2008 BJP government. However, in 2013 he criticised Raje dispensation inside and outside the Assembly on issues such as "farmers' plight", demand of reservation for the upper caste and corruption. He was issued notice by BJP's national disciplinary committee last year after which he quit the party to form a new political party.

Addressing the rally, Tiwari alleged that BJP led government in the state had worked against the farmers.

"We have come together to establish truth and honesty in politics. The new political formation in the state would end institutionalised corruption in the state. Congress and BJP both have pushed the state in BIMARU category during their rule. We would make efforts that votes of third front are nor divides,"  Tiwari said.